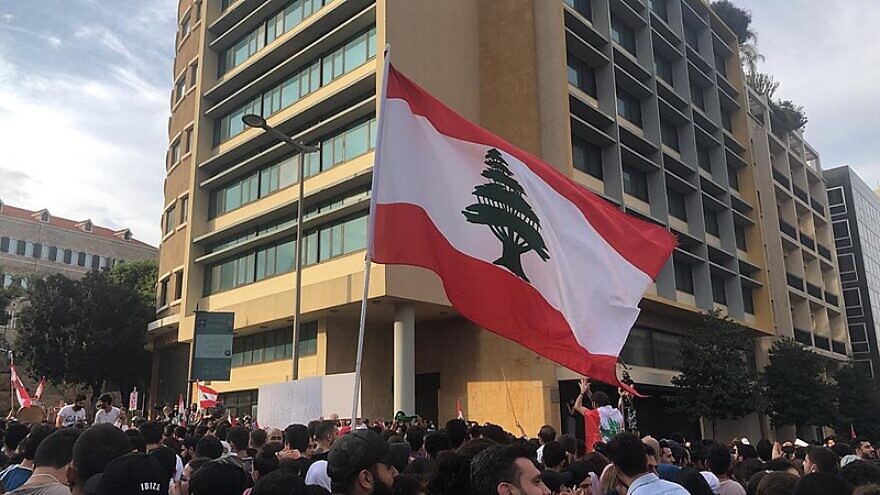 (October 10, 2021 / JNS) Severe fuel shortages caused Lebanon’s central power grid to shut down on Saturday, with little chance of its resuming operations for the next few days, a government official in Beirut told Reuters.

The country’s state electricity company said in a statement that the Zahrani and Deir Ammar power plants had stopped working, one after the other.

This “directly affected the stability of the power network and led to its complete outage, with no possibility of resuming operations in the meantime,” said the statement according to the report.

According to Lebanon’s National News Agency, the Lebanese Armed Forces has agreed to supply 3,000 kilolitres of gas oil to each of the two plants, which should be sufficient to  power the country for three days.

Lebanon has been crippled by an economic crisis, with its currency having fallen by 90 percent in the past two years.

The resolution followed an announcement in August by Iranian Foreign Ministry spokesperson Saeed Khatibzadeh that Tehran was prepared to ship more fuel to Lebanon. The announcement came a day after Hezbollah chief Hassan Nasrallah said that Iranian fuel could help Lebanon deal with its shortages.

The following week, however, Lebanese Energy Minister Raymond Ghajar said that the country’s caretaker government had not received a request to import fuel from Iran.