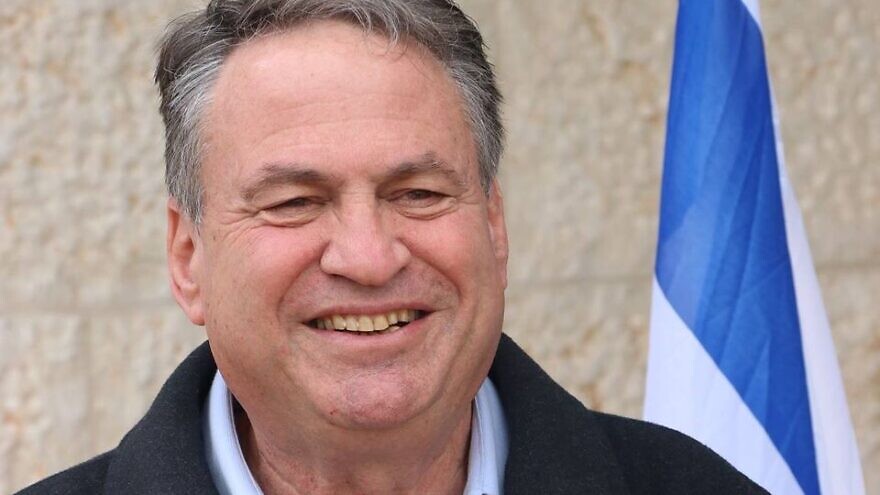 Speaking at a Likud Party faction meeting—following an unsourced Haaretz report that Mandelblit was planning an about-face on his determination that Israeli Prime Minister Benjamin Netanyahu did not need to recuse himself due to his criminal trial—Dayan said that it was the attorney general himself who should be forced to resign.

Dayan told fellow party members that though such a move could lead to the fall of the government—and despite his own original opposition to a fourth round of elections—it may be necessary.

Dayan’s remarks came a day after Likud lawmaker and coalition chairman Miki Zohar announced that he had contacted Mandelblit to demand that Case 2000—one of three cases for which Netanyahu is being tried—be closed. Zohar was responding to revelations on Monday night by Channel 12’s Amit Segal that the investigation into Netanyahu was “carried out amid a corrupt conflict of interest.”

In a letter to Mandelblit, which he posted on social media, Zohar wrote that “a sharp smell of corruption” emanated from the Channel 12 report, indicating “deep rot in Israeli law enforcement.”

During an on-stage interview at a conference held by the Hebrew-language weekly B’Sheva, Ohana said that Mandelblit knows that if “Netanyahu is acquitted, his [Mandelblit’s own] public career is finished.”

Ohana, whose ministerial responsibilities include oversight of the police, said that this is why the attorney general has been enabling the weekly anti-Netanyahu protests to continue.

“These are serious” accusations, the public security minister acknowledged, “but I stand behind them.”

When asked by the Israeli business daily Globes about the veracity of the Haaretz report, Mandelblit’s office responded that the “attorney general’s position on the issue [of whether Netanyahu must recuse himself] has not changed.”