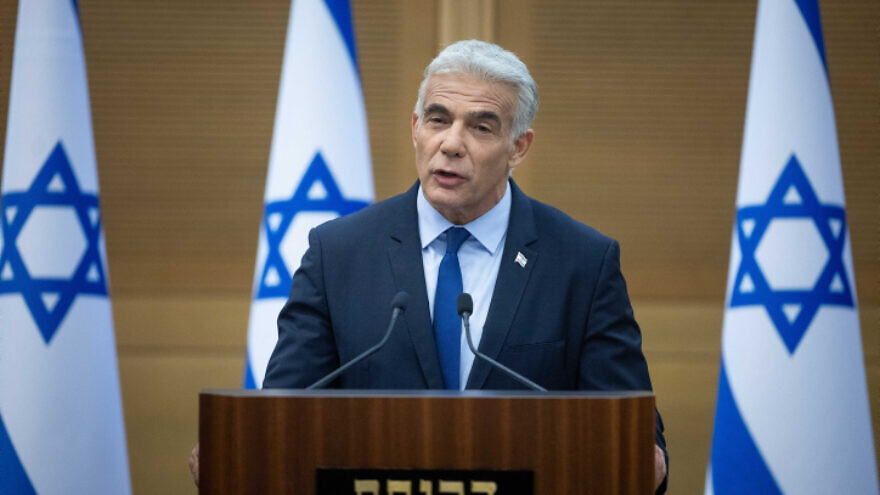 (December 18, 2022 / JNS) The Likud has proposed a bill that would obligate every party representing at least 15% of the Israeli public, that is, of 18 or more Knesset members, to hold a primary to select its party list at least once every five years.

The bill would also compel a party with 18 or more Knesset members in the current legislature to implement the necessary democratic procedures within two years of the law’s enactment.

This is because his proposal would affect only one party according to the current electoral situation—outgoing Prime Minister Yair Lapid’s Yesh Atid.

In explaining the need for the law, Karhi said that currently, the Parties Law allows each party to select its candidates however it wants. This can work with a small party that represents a specific public, he said, but not with a party that aspires to represent a wide variety of opinions.

“In a democratic country, it is of the utmost importance that the elected representatives of the public, the members of the Knesset, be as free and independent as possible, certainly when it comes to ruling parties or those that are a governing alternative,” Karhi said.

He criticized Lapid, saying, “Yesh Atid has existed for over a decade. The chairman of the party, Yair Lapid, continues to change the bylaws time and again, prolonging his term like in Syria, and assigning members according to their degree of loyalty and submission to his whims.

“This situation where the chosen list is in the image and likeness of the chairman makes the Knesset members on his list dependents and prevents them from promoting a proper agenda in relation to the diverse public that elected them,” said Karhi.