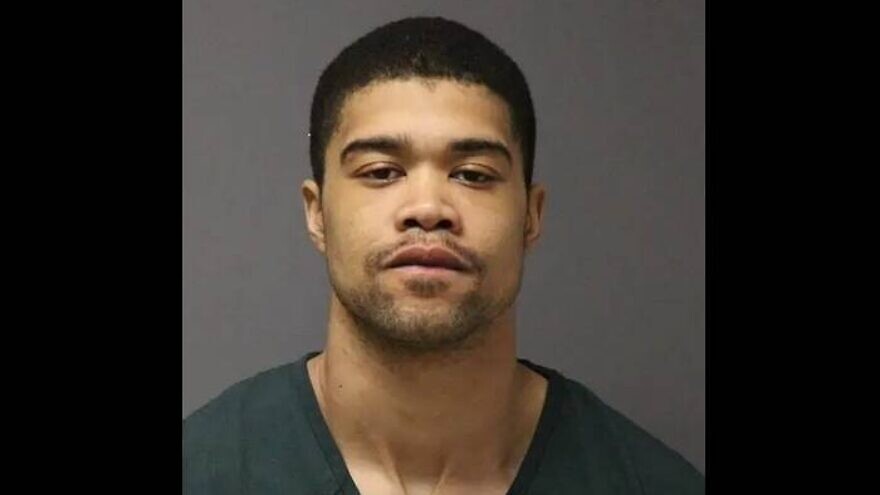 (April 10, 2022 / JNS) A suspect has been charged with attempted murder, carjacking, bias intimidation and other offenses after running over and stabbing an Orthodox Jewish man in New Jersey on Friday, The Jewish Press reported on Sunday.

Dion Marsh, 27, was arrested by Lakewood Township Police in New Jersey after officers received a report of a carjacking.

“Around 6 p.m. Friday, near the area of Central and Carlton avenues in Lakewood, an Orthodox Jewish pedestrian was hit by a dark vehicle, and the driver then got out of the car and stabbed his victim. The victim was taken to Jersey Shore University Medical Center in Neptune, where he is listed in stable condition,” said the report.

Some two hours later, police in Jackson Township, New Jersey, received a report of a vehicle running over and critically injuring a pedestrian.

Responding to the incidents, the Anti-Defamation League released a statement on Saturday, saying that it is “saddened and outraged by a series of attacks that occurred in Lakewood and Jackson, [New Jersey] on Friday, April 8, which culminated in the stabbing of an Orthodox Jewish man, and appreciates law enforcement’s quick apprehension of the suspect.”

The ADL’s statement said, “After a series of attempted carjackings, the suspect is alleged to have carjacked a vehicle and hit one person with the car. He then hit another person and got out of the car to stab the victim, who was taken to the hospital and is in critical condition. The suspect was arrested last night and is said to have made antisemitic remarks upon arrest. This incident is being investigated by the Lakewood Police Department, Ocean County Prosecutor’s Office, New Jersey Office of Homeland Security and Preparedness, and the FBI.”

The ADL paid tribute to what it said was the swift response by federal and local law enforcement in arresting and charging the suspect, including for “bias intimidation.”

The ADL’s New York-New Jersey regional director, Scott Richman, added, “I am personally horrified at the cruelty with which the suspect allegedly conducted himself. More needs to be done proactively to prevent violence against the Jewish community, and in particular visibly identifiable Jews in Ocean County and across our region.”