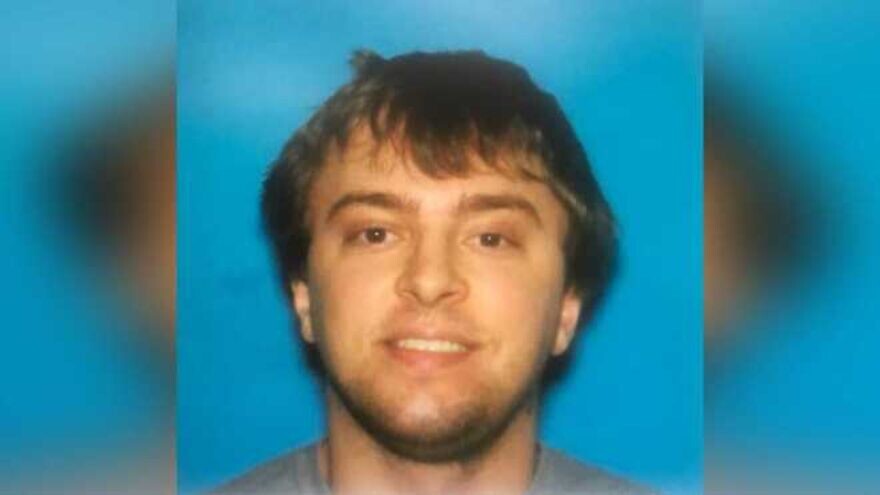 (July 1, 2021 / JNS) Witnesses said a gunman was likely headed toward a synagogue in Winthrop, Mass., on Saturday when he stopped along the way and killed two black bystanders before being himself killed by police, CBS Boston reported.

Sandra Pellegrino, president of Temple Tifereth Israel, also said her building is believed to have been the main target of 28-year-old gunman Nathan Allen. She said, “It’s just beyond my comprehension how anyone would have wasted energy to have such hate.”

Police are investigating leads that Allen was an anti-Semitic white supremacist and the shooting is being investigated as a hate crime.

Suffolk County District Attorney Rachael Rollins said Allen wrote “anti-Semitic and racist statements against black individuals” and also had “anti-Semitic rhetoric” written in his hand. Rollins also noted that “some troubling white supremacist rhetoric” was found in Allen’s handwriting, and later said in a statement that “this individual wrote about the superiority of the white race. About whites being ‘apex predators.’ He drew swastikas.”

Temple Tifereth Israel is planning to host a gathering for the community following the shooting. Pellegrino said, “It’s very hard for us to deal with as a temple, that because of his idea of coming here filled with hate, that he took it out on the two people.”