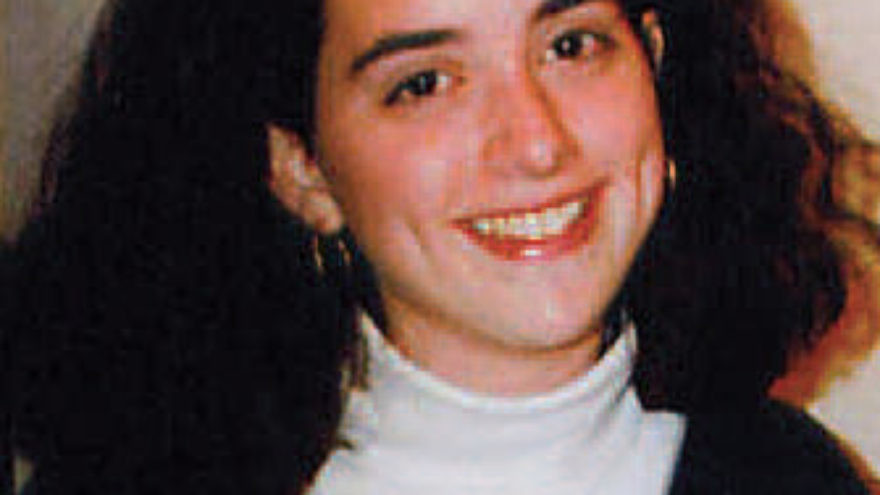 While walking through my Jerusalem hotel dining room thinking about the news from the states that a U.S. court has tossed out a $655 million terrorism judgment, a young woman came up and gave me a big “Hi!”

Seeing that I was not connecting her face and name, she spared me that now all too frequent embarrassment and quickly said, “Sarah.” She was one of the first girls that my late daughter Alisa met when we moved to West Orange, New Jersey in 1978.  She and Alisa attended nursery school and then started yeshiva together, and it was this now 41-year-old woman who – as a 5-year-old – became our first Shabbat afternoon guest.

She was in Jerusalem with her family attending several family celebrations. And there she sat with two of her own daughters. We caught up on things in a couple of minutes and then she had to run as she needed to get the day started.

Finishing breakfast, I picked up my iPhone and started to type. Always saying I pay more attention to this mini-computer than her, my wife, Rosalyn, turned to me with more than her normal annoyance and said, “Who are you texting now?”

I had a hard time getting the words out. The thought that crossed my mind a minute earlier that caused me to pick up the phone and write was, “that could have been Alisa sitting there, 41-years-old, attending family celebrations in Jerusalem.”

As her eyes filled with tears, Roz put down her coffee cup and looked out the window into the distance as parents of murdered children often do.

I know I‘m not the first parent of a terror victim to have thoughts of what their children would be doing today. It’s that it just doesn’t happen very often to me.

Instead, every day I face the reality that Alisa was taken from us 21 years ago, that I will never again have a new photo of her, that my four granddaughters named after her will eventually be older than she was allowed to become, and that she will never be sitting in a Jerusalem hotel dining room getting ready to celebrate a family event. I accept all of that.

Understand that none of the things that our family has done since her murder was undertaken in the belief that we’d somehow get Alisa back. Instead, what we’ve attempted to do over these past 21 years is to try to wrest some sense out of the insensible and to control a small part of what happens to us going forward.

We struck back at the Iranian government for its role in the bombing that took the lives of Alisa and seven others and injured more than 40. We did so using the power of a U.S. law that gives terror victims the right to haul murderers into U.S. courts. And we got a verdict in our favor.

But efforts to enforce our judgment were stymied by the same federal government under former President Bill Clinton that put this law on the books.

Thus, it was no surprise to me that a federal court overturned a judgment similar to ours in the case of American citizens, mostly young men and women who, like Alisa, were murdered in cold blood while studying or just enjoying being in Israel at the time of their death.

The appeals court, that threw the latest victims out of court, states that the trial court which found in favor of the plaintiffs had no jurisdiction to hear the case. How could the lower court have gotten it so wrong? The judge was not ignorant, he read the law and he determined there was jurisdiction, and the defendants were responsible for the deaths and injuries to the plaintiffs. But the appeals court disagrees and a dozen families, who smelled victory in the air a year ago, are now left to ponder their next moves as the wounds of lives lost are ripped open.

As the father of terror victims’ rights cases, our lawsuit was the first, I can only shake my head in frustration at this latest turn in events.

Would the result have been different if, rather than urging the court to go easy on the defendants and not require a stiff money bond on appeal, the government had stayed out of the case? I don’t know. But if the U.S. government won’t weigh in on the side of terror victims and stand united with them, who will. And, if not now, when?

Stephen M. Flatow is a frequent contributor to JNS.org. His daughter Alisa was murdered in a 1995 terror attack while she was a student in Israel.