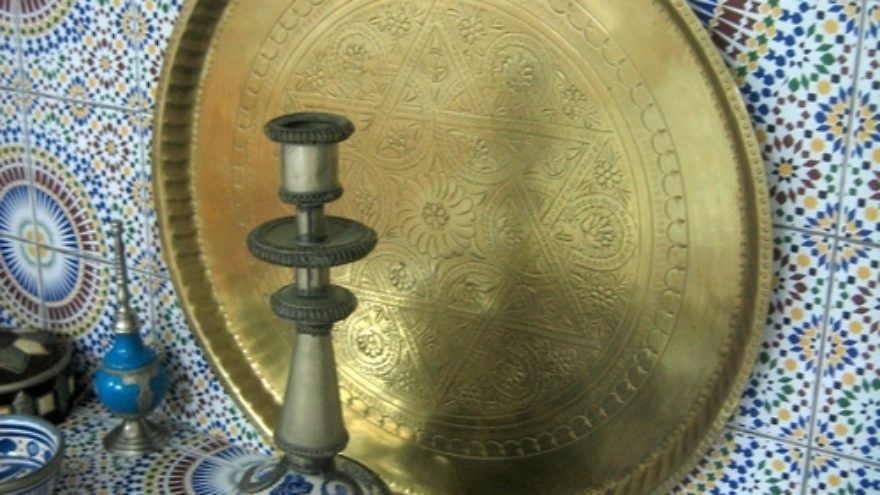 “The French exception” is an expression that became recurrent in the French political discourse, all the more so since the European Union has been imposing on its member states a common policy in various fields of their national life. The way of France—to discard invasive constraints on its deepest and irrevocable ethos strata, such as cultural aspects or language practice—is to raise the defensive shield of the French exception.

One does not need to be too sharp of an observer, nor a political expert on the Arab world, in order to spontaneously assess, against the backdrop of the chaotic Arab Spring, the singular nature of the “Moroccan exception,” which preserved the Moroccan kingdom from the abyss of civil war, self-destruction, and sheer regression.

This Moroccan immunity is well-rooted in the culture of the people of Morocco, its long history and rich tradition. Morocco’s fascinating ability to absorb ethnic, cultural, and religious diversity, and translate it into a coherent national identity, provides the kingdom with a solid basis of stability and cohesion. The key factor for cementing such a comprehensive cohabitation among the diverse components of the Moroccan society, essentially the Arab-lslamic, Amazighian, Andalousian, and Jewish sectors, has been for the last centuries the monarchy of the Alaouite Dynasty.

Nowadays, too, King Mohammed VI stands as a firm rampart against any attempt to disrupt, in the kingdom, the rule of an Islam that carries fundamental virtues of moderation, openness, and tolerance, as enshrined in the 2011 Constitution. These are values ingrained in the Moroccan ethos from time immemorial.

Actually, the spirit and the letter of the Constitution, when it comes to the freedom of religious practice and to the harmonious interfaith cohabitation, draw on a long and legendary tradition of coexistence among diverse faiths. Moroccan Jews take pride, and rightly so, in their millennial experience as a minority in a permanent search of a safe haven, cultivated in Morocco through an exemplary coexistence.

The edifying fact that a Jewish Museum, the only one in an Arab land, has been operating in recent decades in Casablanca is a resounding testimony of the Jewish-Arabic symbiosis in the contemporary Moroccan social fabric.

The Jewish Museum, a blessed initiative of the Jewish community living in Casablanca, enjoys the full support and consideration of the Moroccan Authorities and has recently appointed as curator a talented Muslim woman. She is the one in charge of the preservation of Moroccan Jewish memory and history and their transmission to the young generations.

It is a well-known reality that hundreds of thousands of Moroccan Jews living in Israel, and in other parts of the world, keep a vivid attachment to their ancestral country and to the Alaouite Dynasty, out of an infinite gratitude for past times as well as for the current epoch. Even former president Bill Clinton applauded, in 2013, just two years after the uprisings in a series of Arab states, the sterling leadership and remarkable vision of His Majesty King Mohammed VI, who bestowed his generous auspices and spiritual support to the rehabilitation of the ancient synagogue in the city of Fes. This highly significant action, and certainly an audacious one in troubled times and sheer chaos in parts of the Middle East, embodies an Islam of shared life, peace, and progress, a mighty journey for the betterment of humanity. It is an action that precisely reverberates and encapsulates the impressive march of Morocco, under the outstanding guidance of King Mohammed VI, toward modernity, peace, justice, democracy, and sustainable development.

As a Moroccan Jew who left Morocco for Israel 50 years ago at age 17, I am privileged to belong to such an illustrious legacy that still nurtures my intimate being and poses Morocco as a permanent and beloved horizon. As a frequent traveler and motivated visitor to my land of birth and my formative years, and with a durable sense of fraternity and friendship kept intact with my many Muslim friends, I certainly believe that we would have lived in a much better world in our tormented and conflict-ravaged vicinity had we been able to spread in our area some fragrance of the Moroccan genius—or, if you will, of the Moroccan exception.

Yehuda Lancry is the former ambassador of Israel to France and the United Nations.