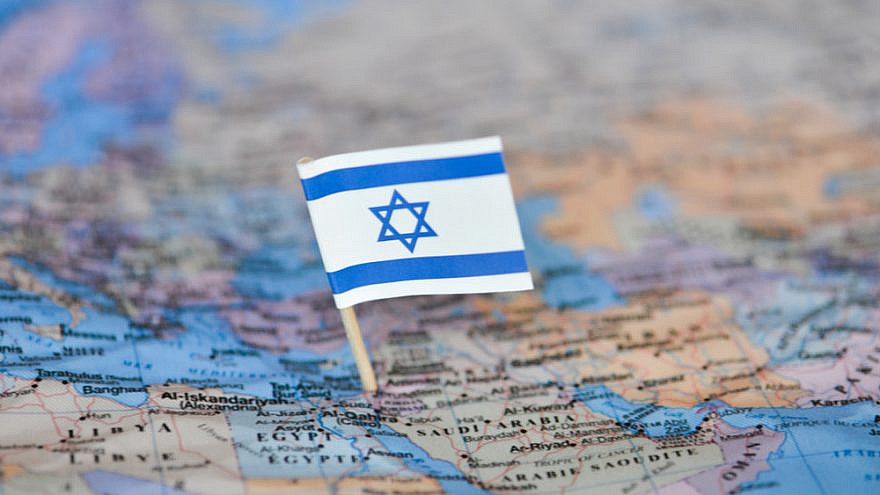 (June 14, 2021 / JNS) Jews in the United States and Israel apparently know relatively little about each other, according to a news survey released on Monday by the American Jewish Committee.

AJC partnered with SSRS, which surveyed a sample of 1,000 American Jews older than 18 between March 25 and May 9, resulting in a 4.5 percent margin of error and 95 percent confidence level.

In Israel, the survey was conducted by Geocartography in May, using a sample of 1,000 Jews aged 18-plus, with a margin of error of 3 percent.

In terms of denomination, 84 percent of Orthodox Jews, 87 percent of Conservative Jews, 64 percent of Reform Jews and 34 percent of secular Jews felt a connection to Israel was important to their Jewish identity.

Among Israelis, 75 percent believed that a thriving Diaspora was vital to the long-term future of the Jewish people with 36 percent saying it’s because Diaspora Jews advocate for Israel with their governments, 27 percent because they believe that the variety adds strength to the Jewish people, 24 percent because of the funding provided by Diaspora Jews and 6 percent said that the Diaspora fosters Jewish creativity in a different way than Israeli life.

“These surveys provide a wealth of critical information about the state of Israel-Diaspora relations and make the case for increased commitment in each community to high-quality education about, and interpersonal engagement with, the other,” said Laura Shaw Frank, AJC director of contemporary Jewish life.

The full survey can be viewed here.