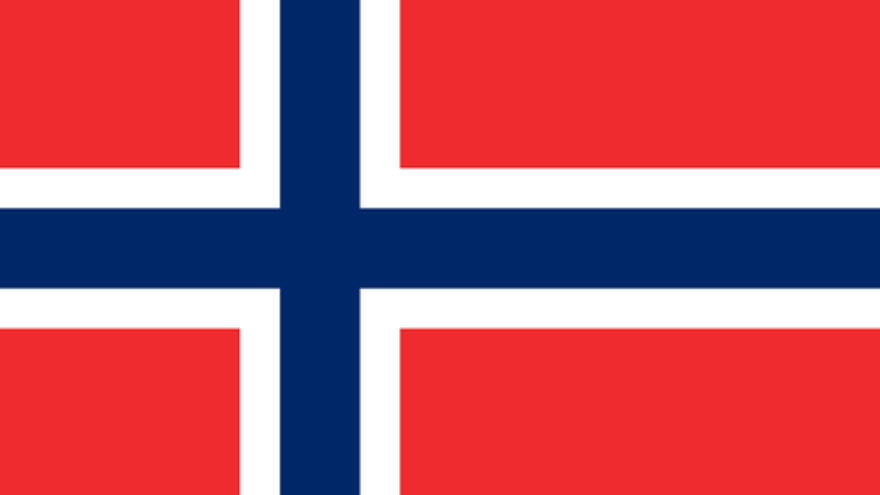 (August 30, 2016 / JNS) Norway has joined Denmark, Sweden, Switzerland and the Netherlands in contributing funds to an organization funding NGOs that promote a boycott of the Jewish state, the watchdog group NGO Monitor reports.

The Norwegian Foreign Ministry’s website indicates that more than $600,000 has been allocated to the Human Rights and International Humanitarian Law (HR/IHL) Secretariat in the second half of 2016. Half of the promised money has already been paid. The HR/IHL has given more than half of its operating budget to NGOs supporting the Boycott, Divestment and Sanctions (BDS) movement in recent years.

“We do not know what the Norwegian government knows or doesn’t know, or which part of the government made this decision,” Prof. Gerald Steinberg, president of NGO Monitor, told JNS.org.

“The objectives stipulated in the Norwegian agreement — promoting gender equality, good governance and democratization — are entirely disconnected to the realities of the HR/IHL framework. None of these terms applies to the activities of BDS grantees,” Steinberg said in a separate statement.

NGO Monitor previously reported that Denmark, Sweden, Switzerland and the Netherlands have been jointly funding Israeli and Palestinian NGO groups through the HR/IHL. According to the Secretariat’s website, the program’s objective is to “contribute to the effective realization of adherence to human rights and international humanitarian law in the occupied Palestinian territory (oPt) and to influence the behavior of the relevant duty bearers, including Israel, the Palestinian Authority and the governing bodies/authorities in Gaza.”

The HR/IHL, whose three-year budget for 2014-2016 is $17.6 million, also works “with and supports Palestinian and Israeli human rights (HR) civil society organizations (CSOs) active in the oPt, within the general parameters and context of ending the Israeli occupation of the oPt, and establishing an independent, democratic Palestinian state in which human rights are respected.”

These groups are at the forefront of campaigns to boycott and demonize Israel, as well as international lobbying efforts against Israel and legal campaigns to get Israelis prosecuted by the International Criminal Court (ICC), according to the NGO Monitor.

One of these funded groups, BADIL, states it’s “fully committed to BDS” and it rejects the “current proposed settlements such as the Roadmap for Peace and the Arab Peace Initiative.” It also calls for the elimination of Israel.

Another group, the Palestinian Center for Human Rights (PCHR), leads legal campaigns against Israel and has tried to have Israelis arrested abroad. It  accuses Israel of “ethnic cleansing, war crimes,” and the “Judaization of Jerusalem.”

A third group, Stop the Wall, claims that Israel’s security wall is “an integral part of the racist ambitions of Zionism,” and accuses Israel of having “occupation, colonialism and apartheid” policies. Yet another group, Addameer, was co-founded by Adul-latif Ghaith, who was barred by Israel from traveling internationally due to membership in the Popular Front for the Liberation of Palestine (PFLP).

In June, 41 members of the Swiss parliament signed a motion questioning the country’s funding of the HR/IHL. The Dutch government has also passed a resolution calling for a review of its funding of the Secretariat due to its support for BDS.

A spokesperson for the Norwegian embassy in Tel Aviv, however, told JNS.org that Norway does “not agree with NGO Monitor’s opinion of the organizations that are, or have been, receiving Norwegian financial support. We do not find their characterizations to be representative of the work that these organizations are doing.

“Norway’s cooperation with Israeli and Palestinian NGOs is based on a goal of a two-state solution, which we believe will benefit Israelis and Palestinians. The organizations that Norway supports, both on the Israeli and the Palestinian side, are chosen because they are well-known and respected,” the spokesperson said.

He added that Norway does not tolerate hate speech, efforts to delegitimize Israel, or anti-Semitism, nor does it provide financial support to organizations that promote BDS.

NGO Monitor’s Steinberg told JNS.org that “formally, (Norwegian) funds are designated by the Foreign Ministry, but NORAD — the Norwegian Aid and Development framework — is in charge of funding decisions for NGOs.”

“Whether anyone did due diligence on the HR/IHL Secretariat remains to be seen,” he said.

Meanwhile, in Israel, Likud MK Amir Ohana is spearheading new legislation that will seek to reduce the number of young Israelis who perform required national service with left-wing NGOs funded primarily by foreign governments. This bill joins the “NGO law,” passed by the Israeli Knesset in July, which required such NGOs to publicly report their funding sources.

“Something is wrong with the immune system of the state of Israel,” Ohana said, according to Haaretz.

“It is inconceivable that we ourselves will provide subsidized human resources to groups that work for the interests of foreign countries, present Israel as a war criminal, protect the greatest terrorists and slander IDF soldiers who protect us all day and night,” he said.