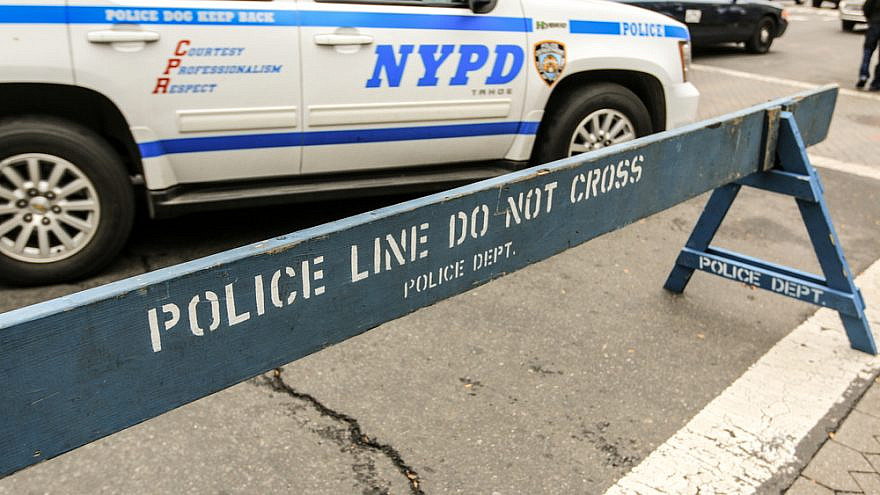 A 22-year-old husband, his 23-year-old wife and their 1-year-old baby were slashed by a knife-wielding man while taking a walk on March 31.

The family, visiting from Belgium, was dressed in traditional Chassidic garb. A preliminary investigation found that no anti-Semitic remarks were made during the attack, an NYPD source told CNN.

The Jewish man suffered an injury to his head, his wife was slashed on the lip, and the baby boy was injured on the chin. The family was treated at the scene by emergency medical services, said the NYPD.

Darryl Jones, 30, was arrested in connection to the attack. He was arraigned on Friday and charged with one count of attempted murder, three counts of assault in the second degree, three counts of attempted assault, endangering the welfare of a child and criminal possession of a controlled substance in the seventh degree, according to the Manhattan District Attorney’s office.

Jones has not entered a plea yet, CNN reported on Friday.

The suspect was paroled in February after serving several years in state prison for attempted murder, according to ABC News.

The Manhattan District Attorney’s Hate Crimes Unit is also looking into the incident, though there is no evidence that it was a hate crime, according to spokeswoman Emily Tuttle.