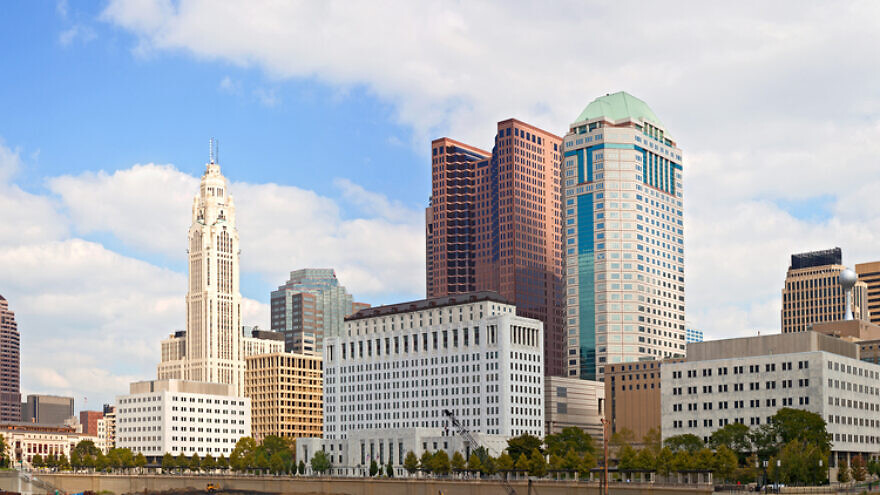 (November 26, 2021 / JNS) A former resident of Columbus, Ohio, was sentenced to six months in prison, a $50,000 fine and one year of supervised release after making anti-Semitic threats to his Jewish neighbors.

Douglas G. Schifer, 66, of Bucyrus, Ohio, issued the threats to his Jewish neighbors and their guests “because of their religion” during an outdoor gathering at the neighbor’s home last year on Nov. 7, according to a statement released by the United States Attorney’s Office for the Southern District of Ohio.

He was sentenced in federal court on Tuesday.

Schifer told his neighbors in part, “all you f**king people, it’s no wonder Hitler burned you people in ovens,” “f**king Hitler should have gassed you,” and “Jews burn, you belong in ovens.” Court documents stated that Schifer also said, “I will poison your dog if it comes back to the fence.”

“Schifer shouted other anti-Semitic slurs, obscenities and derogatory language about their religion at his neighbors and their guests on Nov. 7, 2020,” according to the statement. “He also broke one of their windows and spat at one of the neighbors. He also made reference to gassing Jewish people, chopping them up and burning them in ovens.”

A federal criminal complaint was issued in March, and Schifer pleaded guilty in June to interfering with the right to fair housing. He admitted that he threatened to shoot the neighbors and their dog, and “burn to the ground” a garage that the neighbors were remodeling.