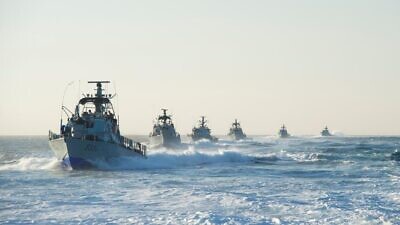 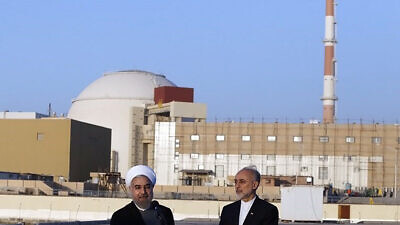 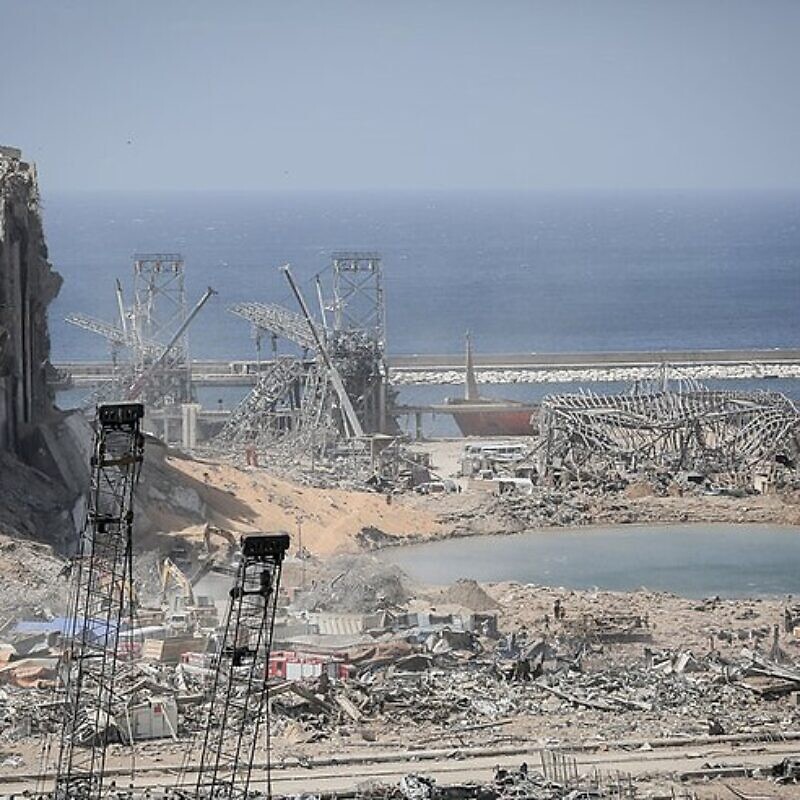 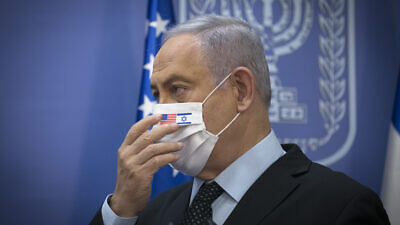 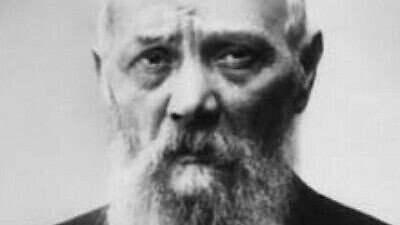 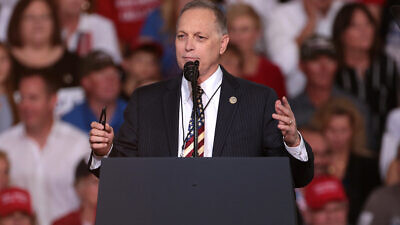 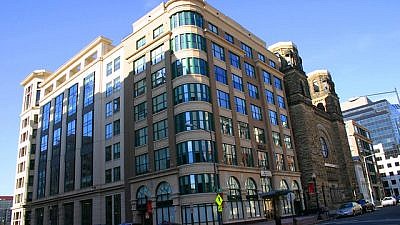 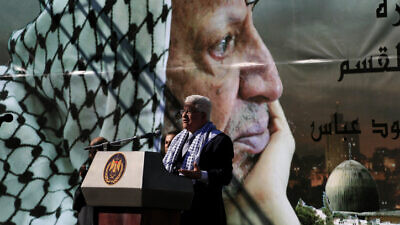 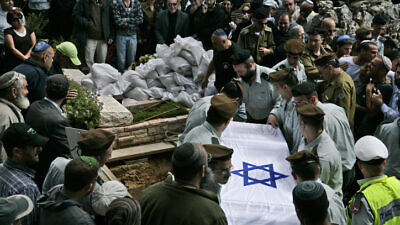 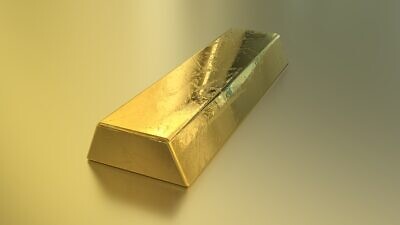 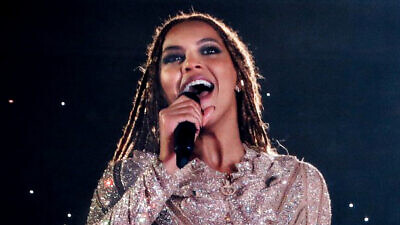 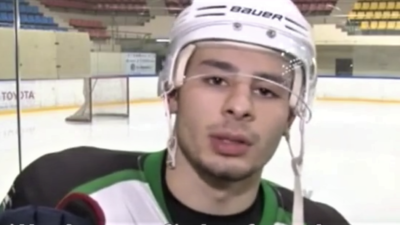 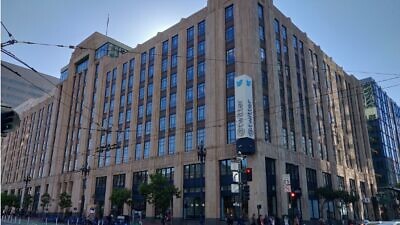 (April 21, 2013 / JNS) While most of the world is afflicted by an economic meltdown, the Israeli economy demonstrates fiscal responsibility, sustained growth with no stimulus package, and a conservative, well-regulated banking system with no banking or real estate bubble.

At 65, Israel’s credit rating is sustained by the three leading global credit rating companies: Standard and Poor’s (S&P), Moody’s and Fitch Ratings. Moreover, the International Monetary Fund commended the performance of the Israeli economy and has expressed confidence in its long-term viability.

United Bank of Switzerland (UBS) Chairman Kasper Villiger indicated that China, Hong Kong, Brazil, Russia and Israel are the future growth engines for UBS. Deloitte Touche, one of the top four global CPA firms, opined that Israel is the fourth-most attractive site for overseas investors. The Swiss-based Institute for Management Development ranks the Bank of Israel among the top five central banks in its 2012 World Competitiveness Yearbook for the third year in a row.

Foreign exchange reserves—which are critical to sustaining global confidence in Israel’s economy and Israel’s capabilities during emergencies—expanded from $25 billion in 2004 to $75 billion in 2012, 26th in the world and one of the top per capita countries.

At 65, Israel’s robust demography—which leads the free world with three births per Jewish woman—provides a tailwind for the Israeli economy.

At 65, Israel attracts the elite of global high-tech due to its competitive edge. For instance, the prestigious Shanghai Jiaotong University’s Academic Ranking of World Universities includes four Israeli universities among the top thirty computer science universities in the world. Twenty universities are from the U.S., four from Israel, two each from Canada and the UK, and one each from Switzerland and Hong Kong.

At 65, Israel leads the world in its research and development manpower per capita. With 140 Israelis per 10,000 as opposed to 85 per 10,000 in the United States, Israel is ahead of the rest of the world. Israel’s qualitative workforce benefits from the annual aliyah (immigration of Jews to Israel) of skilled persons from the former Soviet Union, Europe, the U.S., Latin America and Australia, who join graduates from Israeli institutions of higher learning. In addition, Israel’s high-tech industry absorbs veterans of the elite high-tech units of the Israel Defense Forces. Israel dedicates 4.5 percent of its GDP to research and development, the highest proportion in the world.

Israel’s confronting of unique security and economic challenges has produced unique, innovative and cutting-edge solutions, technologies and production lines, which have attracted global giants. For example, Google’s Executive Chairman Eric Schmidt considers Israel “the most important high-tech center in the world after the U.S.” He has invested in Israel’s high-tech industry via his own private venture capital fund, Innovation Endeavors.

According to world-renowned investor Warren Buffet, “If you’re looking for brains, [Israel] has a disproportionate amount of brains and energy.” In 2006, Buffett’s Berkshire Hathaway made its first-ever acquisition outside the U.S. in Israel, acquiring 80 percent of Israel’s Iscar for $4 billion.

Intel operates four research and development centers and two manufacturing plants in Israel, and it has invested in 64 Israeli start-up companies. Microsoft CEO Steve Ballmer calls Microsoft as much an Israeli company as it is an American company, because of the importance of its Israeli technologies. Some 300 U.S. high tech giants have research and development presence in Israel. Many of them invest in—and acquire—Israeli high-tech companies.

George Gilder, author of The Israel Test and a high-tech guru, stated, “[Israel] is the global master of microchip design, network algorithms and medical instruments… water recycling and desalinization… missile defense, robotic warfare, and UAVs. … We need Israel as much as it needs us.”

At 65, Israel has become an offshore natural gas producer, which has enhanced its economic viability, reducing its dependency on imported energy, and rendering it a net natural gas exporter by 2017.

At 65, the ongoing wars, terrorism and global pressure are realistically assessed as bumps on the road to unprecedented economic and technological growth.

Ambassador Yoram Ettinger is a consultant on U.S.-Israel relations and the Middle East. He served as Minister for Congressional Affairs at Israel’s Embassy in Washington, D.C., Israel’s Consul General to the Southwestern USA and director of Israel’s Government Press Office.

Editor’s Note: This column first appeared in Israel Hayom and is distributed with the permission of Yoram Ettinger.