(January 16, 2022 / JNS) The Israeli security establishment is concerned by the Palestinian Authority’s inability to control the growing anarchy in the Jenin area. Hamas is breathing down the P.A.’s neck, and Israeli security officials warn that the IDF will eventually be forced to mount a major operation there.

The P.A.’s effort to seize illegal weapons and arrest security suspects in the Jenin area has run into significant difficulties, say Israeli security sources. The P.A. is unable to control what is happening on the ground, and the alienation between the P.A. and the population in the Jenin area is getting worse, they added.

On Jan. 7, the security situation in the area escalated after Palestinian security personnel beat three young Palestinians with clubs while arresting them. One of the teens was Mohammed Zubeidi, the son of Zakaria Zubeidi, a former commander of the Al-Aqsa Martyrs Brigades who is highly respected in Jenin and was among the six prisoners who escaped Israel’s Gilboa prison last September.

The P.A. security forces’ motive for the arrest and beating of the three is unclear, but the incident provoked outrage among the residents of Jenin and increased tensions between the security forces and the armed groups in the city. 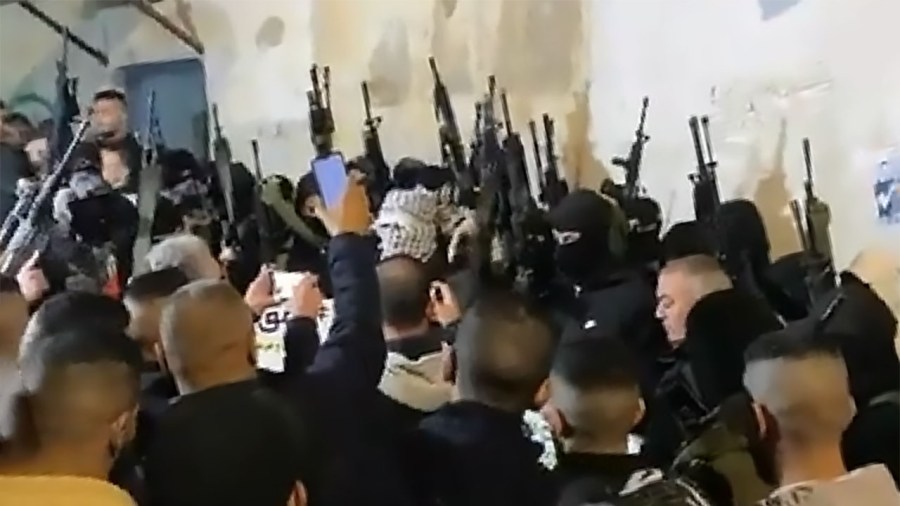 Supporters of Zakaria Zubeidi gather outside a Palestinian Authority facility in Jenin. (Screenshot).

The Jenin street interpreted the arrests as part of the security coordination between the P.A. and the Israel Security Agency (Shin Bet), and as revenge against Zakaria Zubeidi for the prison escape.

In response to the incident, Palestinians opened fire and detonated explosive devices at the Mukata’a building in Jenin, which serves as the P.A.’s local headquarters. A few hours later, the three teens were released.

According to sources in Jenin, the ceasefire agreement between P.A. Governor Akram Rajoub and the armed groups in the city included the following clauses:

1. That the firing of live ammunition at the Mukata’a building be stopped;

2. That a formal investigation be opened into the circumstances of the arrest and beating of Mohammed Zubeidi;

3. That armed and wanted men stop appearing in public in the city, and in return that the P.A. not detain them.

4. That incitement against the P.A. on social networks be stopped.

He called the shooting at the Mukata’a building in Jenin “a crime serving the occupation,” condemned the attack on Mohammed Zubeidi and said that security personnel who did not follow orders would be punished. 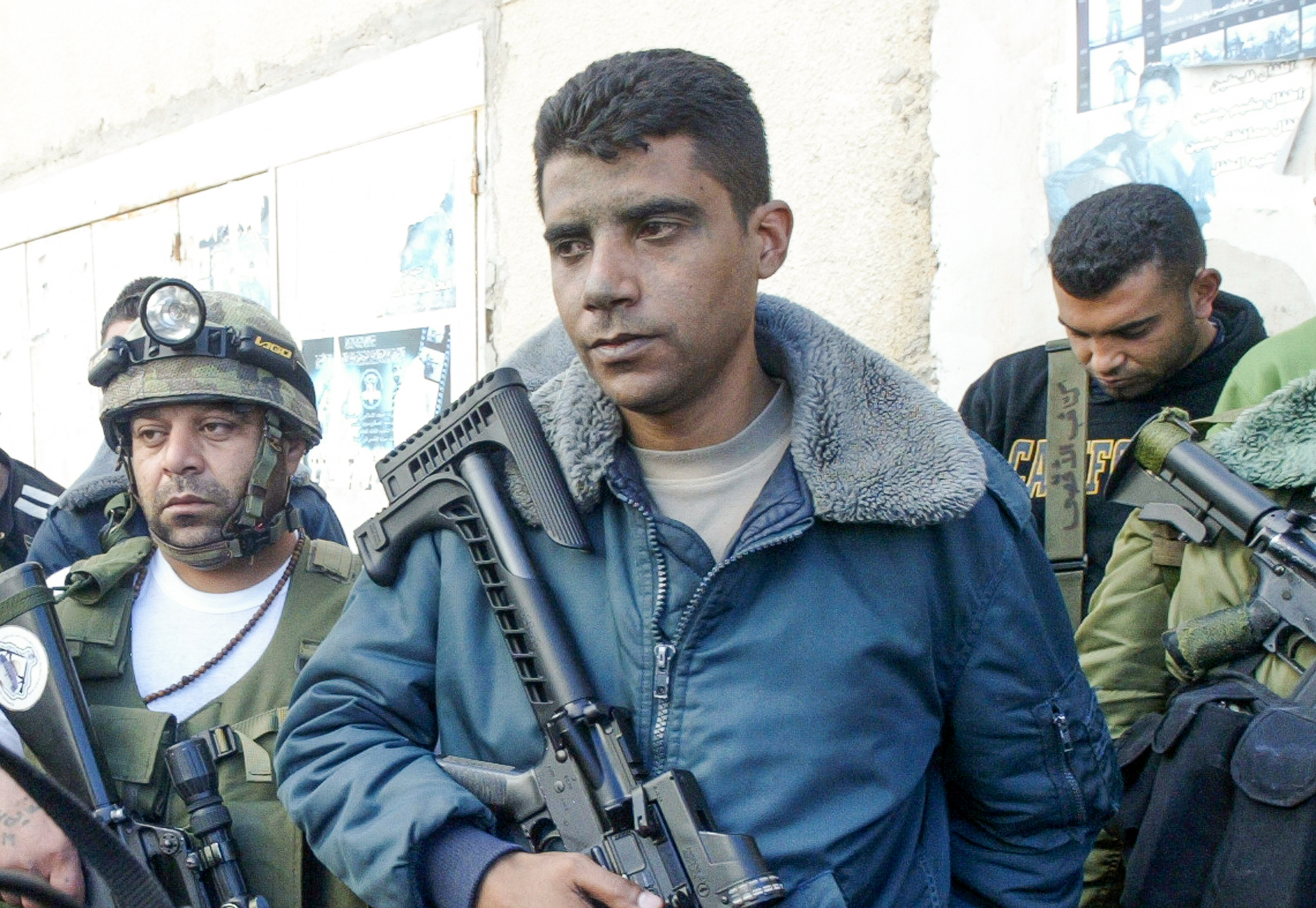 Rajoub promised that those who fired at the Mukata’a would be punished, and announced that “the P.A. will continue to pursue perpetrators and those who shoot in the air.”

In response to the governor’s remarks, senior Hamas operative Khaled al-Haj said that his organization had nothing to do with the recent events in Jenin and that the organization’s position was that “harming Palestinian institutions is a crime, and the administrative arrests and humiliation of people are a greater crime.” 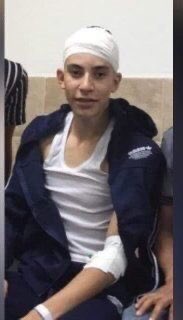 The Israeli security establishment is very concerned about the situation in Jenin, and the P.A.’s inability to impose order and deal with armed groups and illegal weapons.

After Israeli Defense Minister Benny Gantz hosted P.A. Chairman Mahmoud Abbas in his home in Rosh Ha’ayin on Dec. 28, 2021, senior security officials revealed that the IDF was close to launching a large-scale military operation in Jenin, but ultimately held back. IDF Chief of Staff Aviv Kochavi said in closed talks that instead, Israel had spurred P.A. security forces to enter the city, and had arrested many operatives and seized weapons. Jenin residents mocked the chief of staff’s remarks. 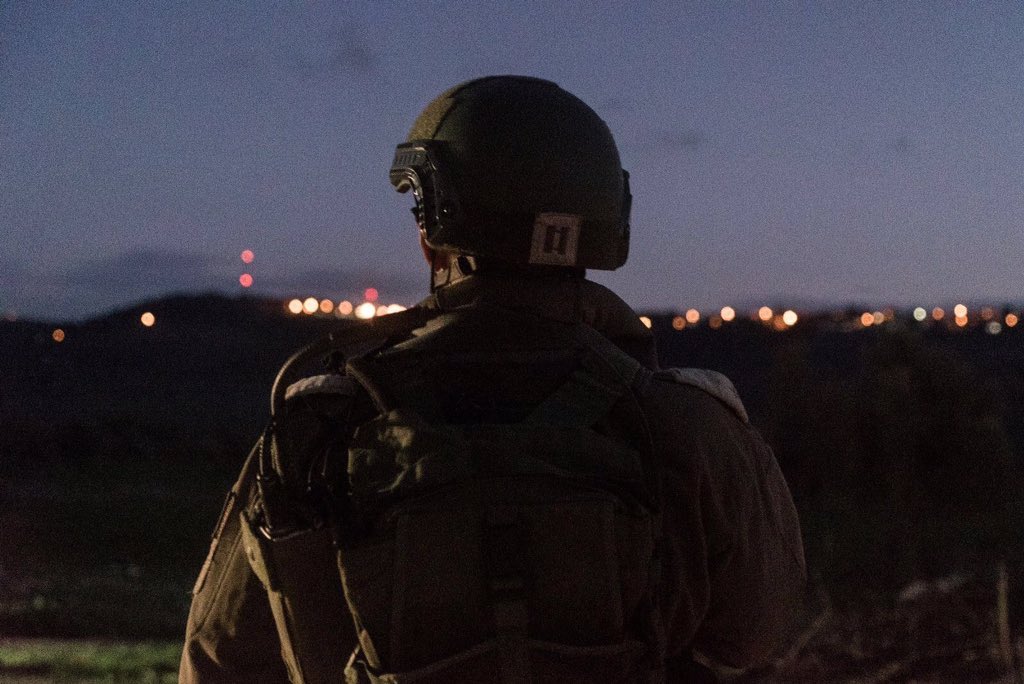 An Israeli soldier who took part in a counter-terror raid in Jenin in 2018. Credit: Israel Defense Forces.

Jenin has become the West Bank “terror capital” in recent years, and it seems that the P.A., despite its best efforts, is unable to control the security situation in the area. The atmosphere towards the P.A. is very hostile. Residents claim that it abuses the families of the security prisoners and the “martyrs,” while the sons of senior P.A. officials enjoy a good life and various benefits.

According to senior Israeli security officials, if the P.A. does not quickly contain the growing anarchy in Jenin, the IDF will be forced to “clean up” through a large-scale military operation.

The P.A. continues to lose control on the ground. Hamas is breathing down its neck and encouraging the unrest, that may also radiate to other areas of Judea and Samaria.