(August 23, 2022 / JNS) Jews who believe that Israel is an important refuge for the Jewish people aspire for Israel not only to welcome those in need but to help them succeed as citizens of Israel. Whether it’s Europeans escaping increased anti-Semitism, Americans fulfilling a dream of living in the Jewish homeland, a rescue mission from Ukraine or the long-awaited reunification of Ethiopian families, each story of a Jew arriving in Israel and starting a new life carries the hope of achieving the vision of Israel as a place where we all belong.

But too many olim (immigrants) become marginalized once they arrive. Aliyah to Israel included more than 20,000 new Israelis in 2021. For middle-class families who settle in Jerusalem or a Tel Aviv suburb and have jobs with comfortable salaries, a new life in Israel is the fulfillment of a dream. But for the Ethiopian, Ukrainian and so many other immigrants who arrive with few resources—and at times, little more than a backpack—the experience proves quite different.

“Operation Solomon” airlifted 14,325 Ethiopian Jews to Israel in 1991. The next generation of Ethiopian children is growing up in Israel, but they aren’t faring as well as they should be. Today, Israel has 159,500 citizens of Ethiopian origin (about 1.72% of the population), and they face significant social disparities. They have low matriculation eligibility rates compared to other students, lower completion of service in the Israel Defense Forces, low rates of higher education and gaps in quality employment for women. The Ethiopian community deserves to be an integral part of Israeli society, yet their integration and that of other immigrant populations require a significant investment in education for them to succeed.

Since February, more than 15,000 Ukrainian refugees have arrived in Israel—nearly all women and children. Considering the statistics on the Ethiopian community, we should be worried about their future in Israel as well. Ukrainian immigrants, like many others, often settle in peripheral communities in the north and south of the country, where educational opportunities are much weaker than in the wealthier cities. 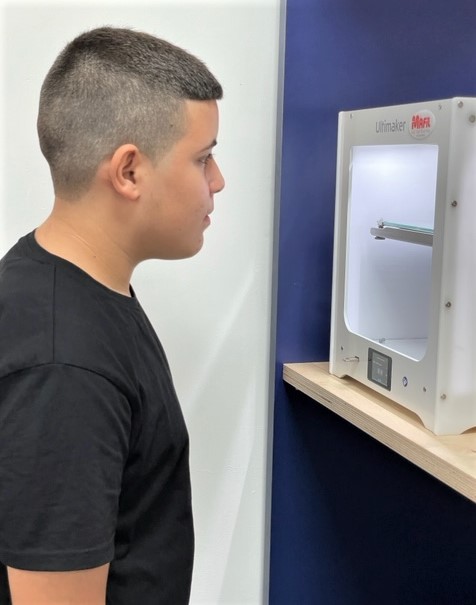 Thousands of young olim in Israel’s geographic and economic periphery are not able to succeed due to an education system that is increasingly challenging. Israel’s education ranks 42 (of 78) in science and 41 in math in the PISA (Programme for International Student Assessment) ranking results (2018). The weakest areas are in the north and south of the country, where the populations include high percentages of immigrants and fewer government resources.

Israel’s low teacher salaries and large class sizes led to strikes last spring. If Israel doesn’t invest in its educational infrastructure, cities like Kiryat Yam in the north and Ashkelon in the south—both popular destinations for immigrant families—will find their children with limited options for success.

When we provide better educational opportunities, young students are significantly more likely to pursue higher education and better jobs. In Kiryat Yam, a new STEAM (Science, Technology, Engineering, Arts and Math) Center built by ORT gave ninth-grader Aviv instruction in a maker lab, where he learned advanced technologies such as 3D printing. The experience has given him the option of a future career in engineering, something he had never considered before. 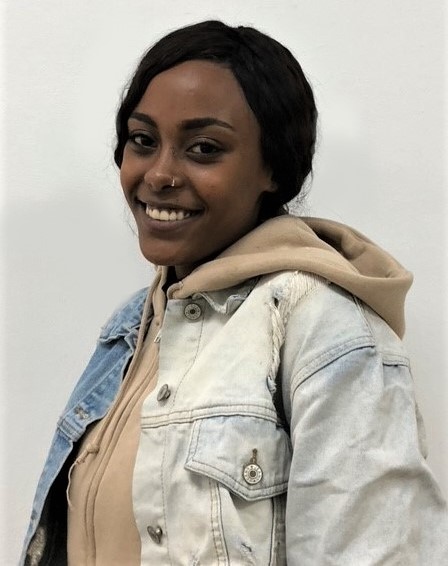 For Eden, the youngest of eight in an Ethiopian family, World ORT’s Kfar Silver Youth Village addressed her challenges and provided her with the support she needed to build her confidence resulting in her completing her studies and her matriculation exams. Today, she is working in a hospital as part of her national service and plans to study sociology.

While we hope that there will be improvements to the educational infrastructure, for now, much of the investment in peripheral communities comes from non-governmental organizations. By investing in early-childhood education, we will not have to provide as many interventions to support these populations later in life. They will succeed on their own; they will pass matriculation exams, serve in the IDF, continue on to higher education or work in jobs that provide for them and their families.

The measure of success of any immigrant population is the success of the next generation. The immigrant dream in Israel—and everywhere else—is that the next generation will have access to a high-quality, productive life. The first critical pathway to that life is education. We can help by investing in the education of thousands of olim arriving in Israel’s periphery, ensuring that new Israelis don’t fall short of their aspirations. Our support for educational programs can alleviate the cycle of poverty that currently exists and prevents these populations from achieving full engagement in Israeli society.

Barbara Birch is the president and CEO of ORT America.