(December 10, 2019 / JNS) Regardless of how Jewish Americans feel about U.S. President Donald Trump—whether they view him as a menace to democracy (I do), or whether they feel deep gratitude to him as a defender of the Jewish state (I do)—one thing is certain: Tiny though Jews may be in number, their undying loyalty to the Democratic Party, coupled with the disproportionate imprint they are having on these impeachment proceedings, is both a perfect storm and a winning recruitment pitch for anti-Semites everywhere.

Hopefully, it won’t disrupt the otherwise friendly disposition that many red-state Americans—Trump’s army of stalwarts—have for their Jewish compatriots.

Impeachment fever may be “must-see TV,” but the optics seem terrible for Jews.

Chairman of the House Intelligence Committee Rep. Adam Schiff (D-Calif.) and chairman of the House Judiciary Committee Rep. Jerald Nadler (D-N.Y.) are both Jews. The lead counsels for those committees, Daniel Goldman and Norman Eisen, respectively, are also Jewish. The most damning testimony against the president before the Intelligence Committee was supplied by Ambassador Gordon Sondland and Lt. Col. Alexander Vindman—yes, Jews. Three of the four law professors who, in their testimony before the Judiciary Committee, gave a civics lesson on why this president committed high crimes and misdemeanors are Jewish.

That’s a lot of ethnic tribalism for one sitting. If you’re the kind of person who doesn’t know that The Protocols of the Elders of Zion is a forgery, then this unfolding drama could make a fabricated book read like the Gospels.

It’s already happening among the most susceptible. Right-wing flame-thrower Ann Coulter and the anti-Semitic Florida pastor who produces TruNews on YouTube are blowing into a dog whistle that shrieks: “Jew coup!” So far, that rhyming couplet speaks only to a guttural, conspiracy-minded, chronically anti-Semitic audience. It’s not likely to ever enter a more respectable mainstream. 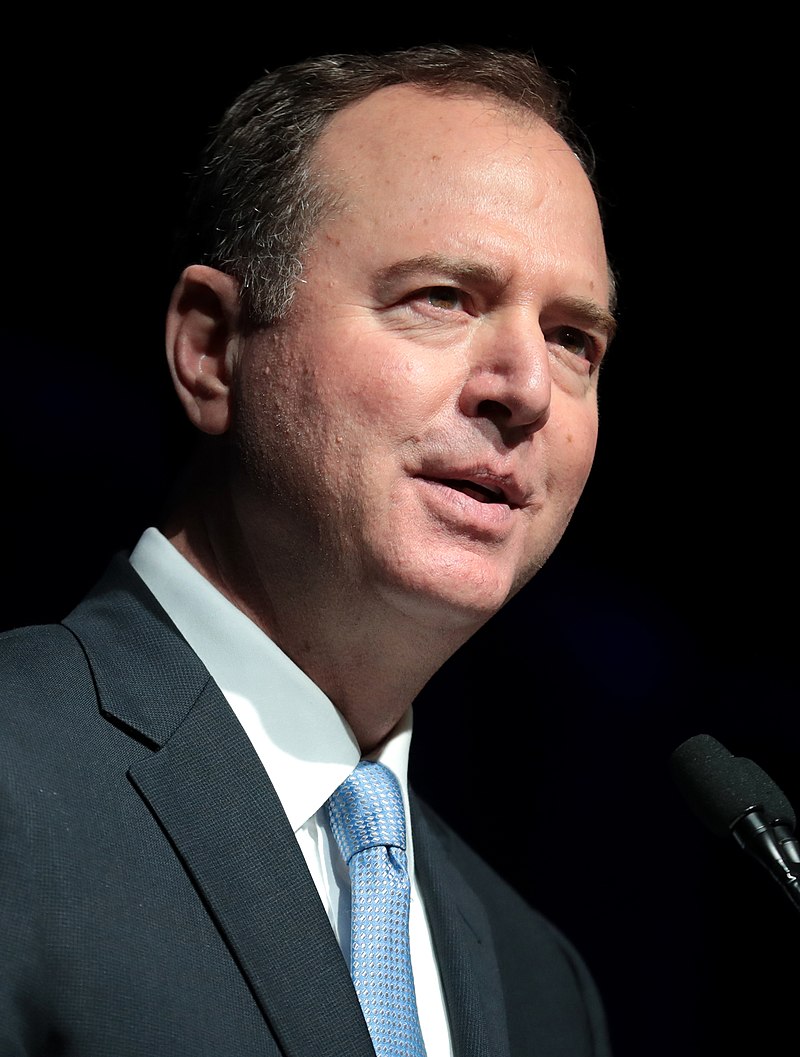 But one shouldn’t become too complacent, either. Throughout history, during calamitous times with upheaval everywhere, blaming Jews became a default national pastime, regardless of the nation. Countries don’t even need actual Jewish residents for this laughable exercise in unifying bigotry to be present.

When Congress votes to impeach the president, which they will, and when the president survives removal from office after a contentious Senate trial, which he will, some sinister people who keep score of such matters and who like to settle them will point the finger of blame squarely at Jews.

A second term for Trump could become a real test for how secure Jews actually are in the United States.

There is a growing progressive movement, led by Sen. Bernie Sanders (I-Vt.) and Sen. Elizabeth Warren (D-Mass.), and “the Squad” of  four freshmen congresswomen—all of whom speak of Israel in ways that do not reflect bipartisan support for the Jewish state. Some traffic in anti-Semitic tropes like drunk drivers on unyielding joy rides. Linda Sarsour, an anti-Semitic activist and surrogate for the Sanders’s campaign, in this permissive environment has a following among left-wing Jew-haters nationwide.

The Democratic Party’s perch for Jews is narrowing, and like British Jewry who have renounced their Labour affiliations all on account of party leader and accused anti-Semite Jeremy Corbyn, one can foresee defections by Jews within the Democratic Party as soon as the 2020 election.

Four more years of Trump will only ennoble the progressives and enlarge their membership, portending further purges of Jewish participation in the Democratic Party.

Will a pro-Israel Republican Party become a safe haven for at least politically moderate Jewish-Americans? That may all depend on whether the president can learn to resist the adulation of the extreme right. He would have to kick the habit of needing the love of some of those “fine people” from Charlottesville, Va. Because that crowd, while not comprised of geniuses, does have long memories, and they will agitate for retribution against those who forced a “stable genius” to endure the humiliation and disrespect of a partisan show trial.

And that’s when those taking names will note the ones that are suspiciously Jewish-sounding.

Obviously, the overrepresentation of Jewish players on the impeachment team is of no great concern. This is America. We are long past the “Sha! Stil!” ghetto mentality. Principles matter first; politics comes later.

But this is an administration with a penchant for pitting groups against one another. Arguably no other presidency has more often invoked the words “treason,” “traitors” and “rats.” At least among some Americans, Jewish Democrats might get tagged for spearheading the downfall of a presidency.

And that might lead to an altogether different accusation of Jewish loyalty in America.

Thane Rosenbaum is a novelist, essayist, law professor and Distinguished University Professor at Touro College, where he directs the Forum on Life, Culture & Society. He can be reached via his website.