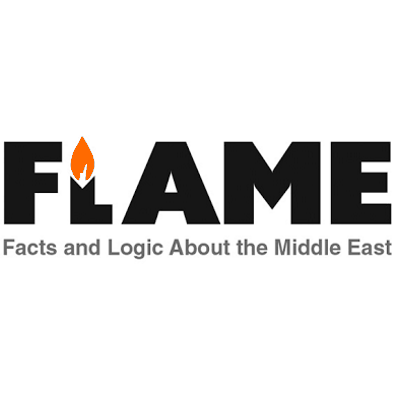 FLAME (Facts and Logic About the Middle East) has since 1979 publicized the truth about Israel and Middle East conflicts to the American public. FLAME works to expose false propaganda that might harm the interests of the United States and its allies in that area of the world, by publishing monthly hasbarah (educating and clarifying) messages in mainstream media, such as the New York Times, National Review, Commentary, American Spectator, Washington Times National Weekly, Los Angeles Times and others, including college newspapers, local Jewish publications and small-town newspapers across the United States and Canada.

column
Facts & Logic About the Middle East (FLAME)
James SinkinsonMay 10, 2022
How SJP’s anti-Semitism and harassment threaten Jewish students
The damage done to Jewish students by SJP members and the organization’s activities is real, not theoretical. 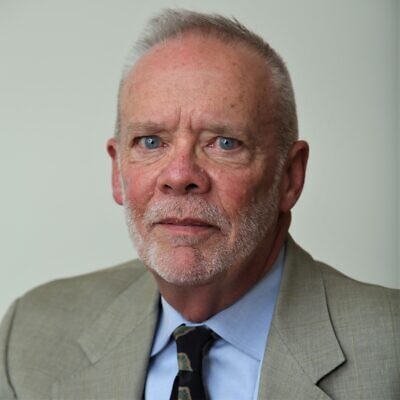 column
Facts & Logic About the Middle East (FLAME)
Ken CohenJanuary 25, 2022
Media and politicians hid the truth behind the Colleyville attack
Our war against terror and fanaticism—whether in Texas, Mumbai, Jersey City, Pittsburgh or Poway—must include a battle against anti-Semitism and its fraternal twin, anti-Zionism. 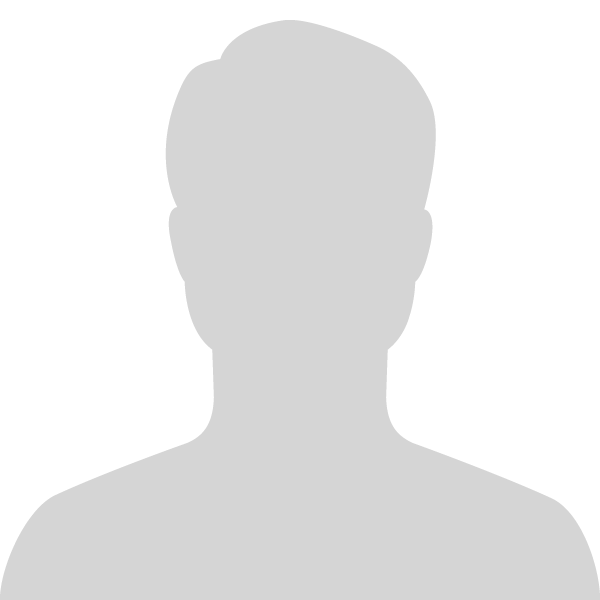