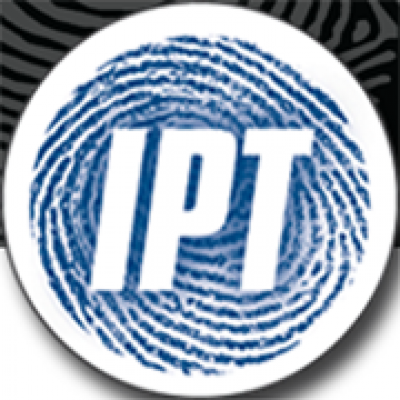 The Investigative Project on Terrorism

The Investigative Project on Terrorism (IPT) is a non-profit research group founded by Steven Emerson in 1995. It is recognized as the world's most comprehensive data center on radical Islamic terrorist groups. For more than two decades, the IPT has investigated the operations, funding, activities and front groups of Islamic terrorist and extremist groups in the United States and around the world. It has become a principal source of critical evidence to a wide variety of government offices and law enforcement agencies, as well as the U.S. Congress and numerous public policy forums. Research carried out by the IPT team has formed the basis for thousands of articles and television specials on the subject of radical Islamic involvement in terrorism, and has even led to successful government action against terrorists and financiers based in the United States. 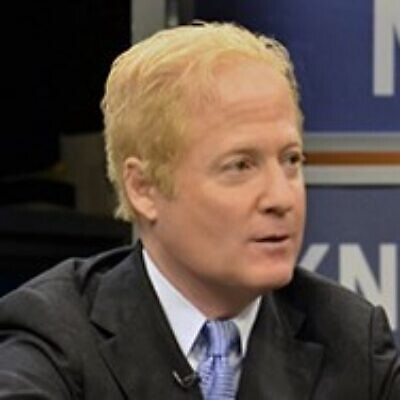 column
The Investigative Project on Terrorism
Steven EmersonMay 29, 2022
‘(Do) Cry for Me, Palestina’
The tears of a commencement speaker who wants to eliminate Israel. 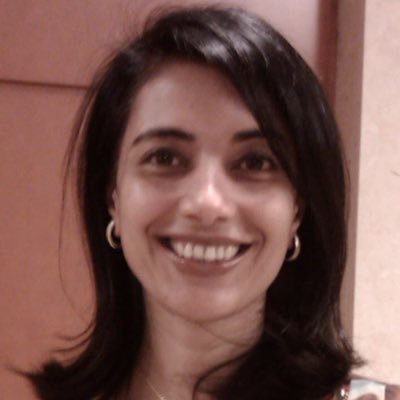