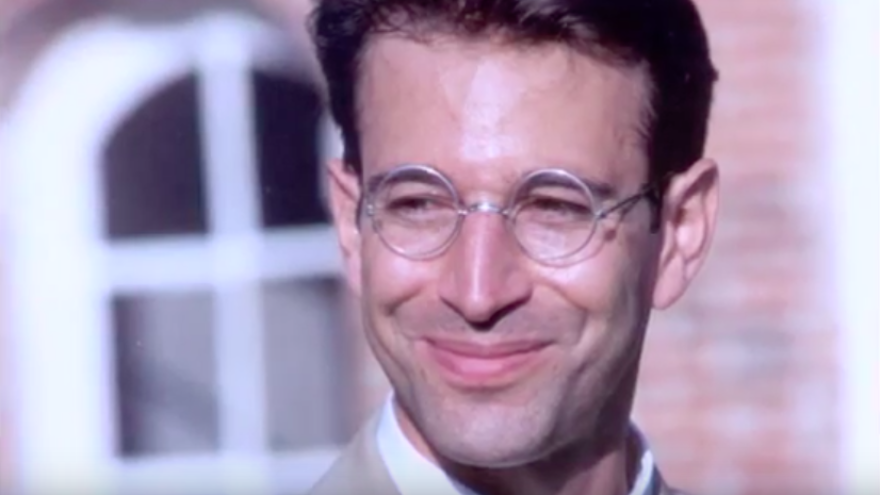 (June 29, 2020 / JNS) Pakistan’s Supreme Court on Monday refused to suspend a lower court’s ruling freeing Ahmed Omar Saeed Sheikh, who was convicted of being part of the 2002 killing in Pakistan of Wall Street Journal Jewish journalist Daniel Pearl, paving the way for him to walk free.

The Supreme Court also declined to hear the Pakistani government’s appeal immediately and instead scheduled it for Sept. 25.

In April, Sheikh, along with Fahad Naseem, Sheikh Adil, and Salman Saqib, was rearrested after their convictions were overturned. The interior ministry at the time said that they would remain behind bars “for a period of three months pending filing of the appeal.”

The Committee for Accuracy in Middle East Reporting in America (CAMERA) and B’nai B’rith International expressed outrage over the Supreme Court move.

“Pakistan’s courts have just shown that murderous anti-Semitism is acceptable in mainstream Pakistani law and society,” CAMERA communications director Jonah Cohen told JNS. “Our hearts break not just for the Pearl family, but also for the moral corruption of Pakistan. It’s a sad day for humanity.”

“The Supreme Court’s decision is an outrage. Its message is one of approbation for this brutal murder and vile act of terrorism,” B’nai B’rith International CEO Daniel Mariaschin told JNS. “Apparently justice is not a priority of this court. Shame on the court for not intervening in the lower court’s ruling, which may now allow Daniel Pearl’s kidnapper to go free.”