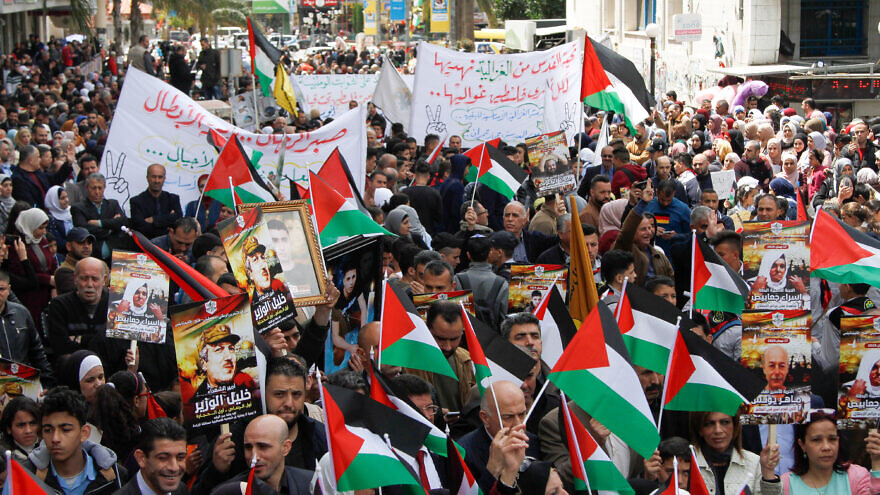 (November 23, 2020 / JNS) A Palestinian Authority official told The New York Times on Nov. 21 that the P.A. would be changing its policy of rewarding terrorists with salaries based on the length of their prison sentence and instead provide money on the basis of the needs of each individual terrorist’s family.

However, Palestinian Media Watch reported on Sunday that the same official—director of Palestinian [PLO] Commission of Prisoners’ Affairs Qadri Abu Bakr—had expressed the opposite sentiment two days earlier in Arabic in the U.K.-based publication Al-Araby Al-Jadeed.

In the news outlet, he asserted that the practice of paying salaries to imprisoned and released terrorists, as well as to the families of dead terrorist “martyrs,” will continue unabated regardless of outside pressure.

According to PMW, a similar message about the P.A. “pay for slay” policy—that the salaries to terrorist families “are non-negotiable”—was quoted on Fatah’s Facebook page on Nov. 19.