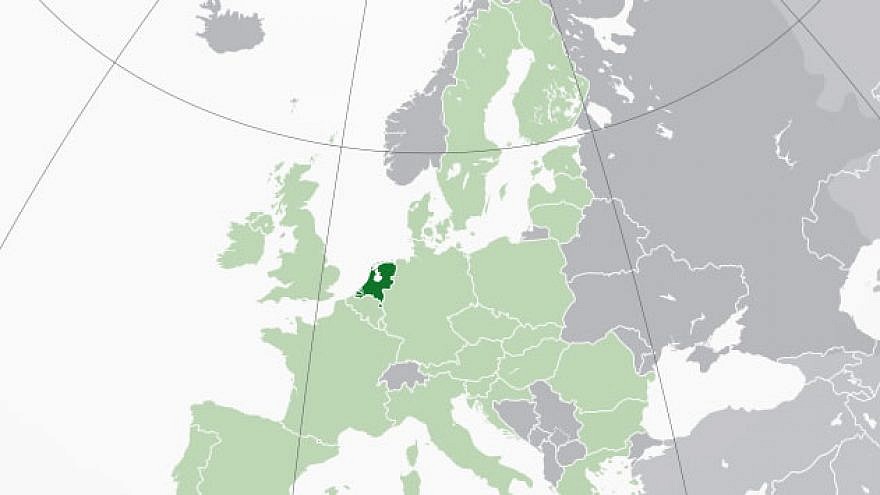 (January 10, 2022 / JNS) The Palestinian Authority has summoned the Dutch envoy in the Netherlands on Monday in response to the decision to stop funding a Palestinian NGO after Israel banned it for being a terrorist organization.

According to an AP report, the P.A. called the cutoff of funding for the Union of Agricultural Work Committees “unjust and biased.”

Israel banned it and five other groups in October. Israeli Defense Minister Benny Gantz announced at the time that six Palestinian NGOs will be listed as terror organizations for their close ties with the Popular Front for the Liberation of Palestine (PFLP).

”Those organizations were active under the cover of civil society organizations, but in practice belong and constitute an arm of the [PFLP] leadership, the main activity of which is the liberation of Palestine and destruction of Israel,” he said.

The Netherlands, according to the report, noted that an independent audit of the Union of Agricultural Work Committees found no evidence of involvement in terror.

However, it did discover what it called a “worrisome” number of board members linked to the PFLP, in addition to the fact that two employees were arrested in connection to a bombing that killed an Israeli in 2019.