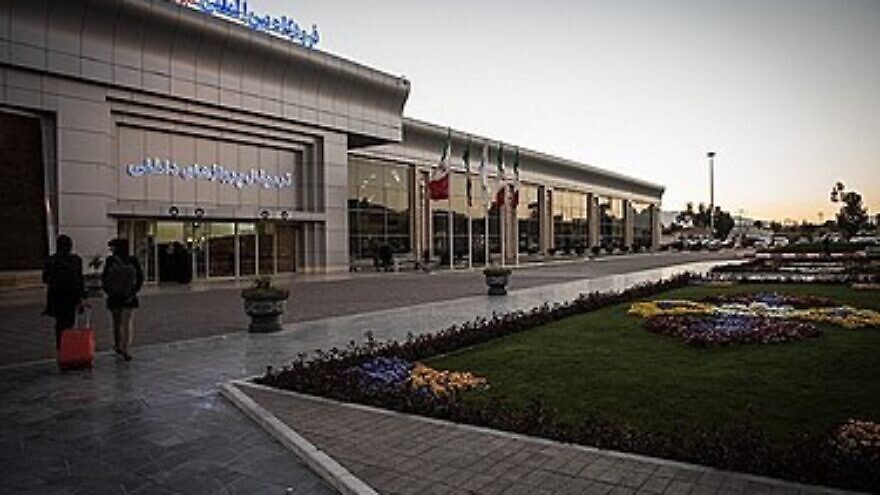 The female soldier, 19, was returning from a visit to her family in Uzbekistan on a flight from Tashkent due to stop in Dubai when another passenger had a medical emergency, forcing the pilot to change course to Shiraz in southern Iran.

The soldier contacted Israeli officials and was told by the Mossad to speak only in Russian, reported Ynet.

She spent around nine hours at the airport. She lives in Israel without any close family that can help her, and so is classified as a Lone Soldier.

Israeli citizens are permitted to fly over Iranian territory, but IDF soldiers are not. The IDF is still investigating the incident, but because the soldier lacks security clearances, she is unlikely to be court-martialed.