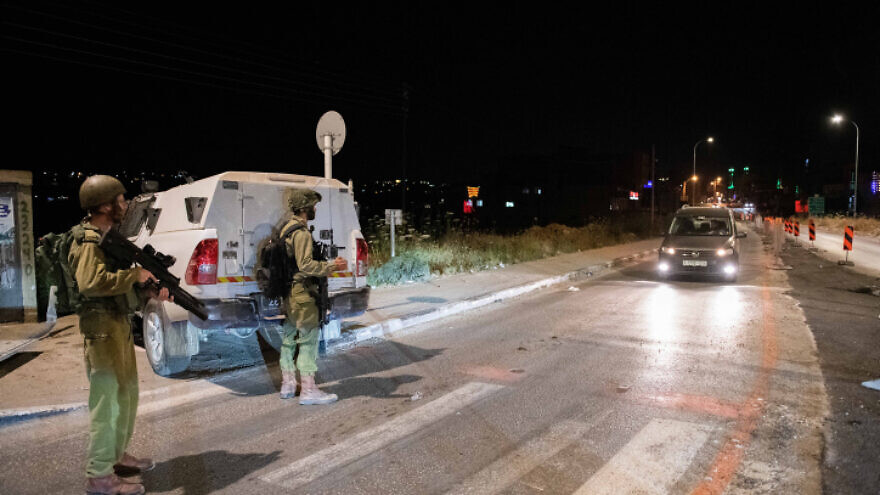 (May 16, 2022 / JNS) A 22-year-old resident of Al-Bireh was arrested on Sunday night after police found an ax in his vehicle, along with a suicide note stating his intention of carrying out a terror attack, police said in a statement.

The suspect had been pulled over at Tapuah Junction, just east of Ariel in Judea and Samaria, during a police patrol to “prevent friction and maintain public order,” according to police.

An initial investigation found that the suspect had been driving around for an hour looking for solitary Israelis, with a view to attacking them, police said.

Samaria sub-district head Asst. Cmdr. Haim Sergerof praised the officers that made the arrest, saying that their awareness had apparently prevented “a big terror attack.”

The IDF together with the Border Police and Israel Security Agency (Shin Bet) conducted multiple counter-terror raids in Judea and Samaria overnight Sunday, resulting in the arrest of nine suspects overnight.

Raids occurred in the Palestinian towns of Betunia, Iktaba and Tulkarm, reported the military.

“Gunshots were fired at the forces and shots were heard in the town of Al-Yamin during the counter-terrorism activity in the area,” the IDF said. There were no Israeli casualties reported. 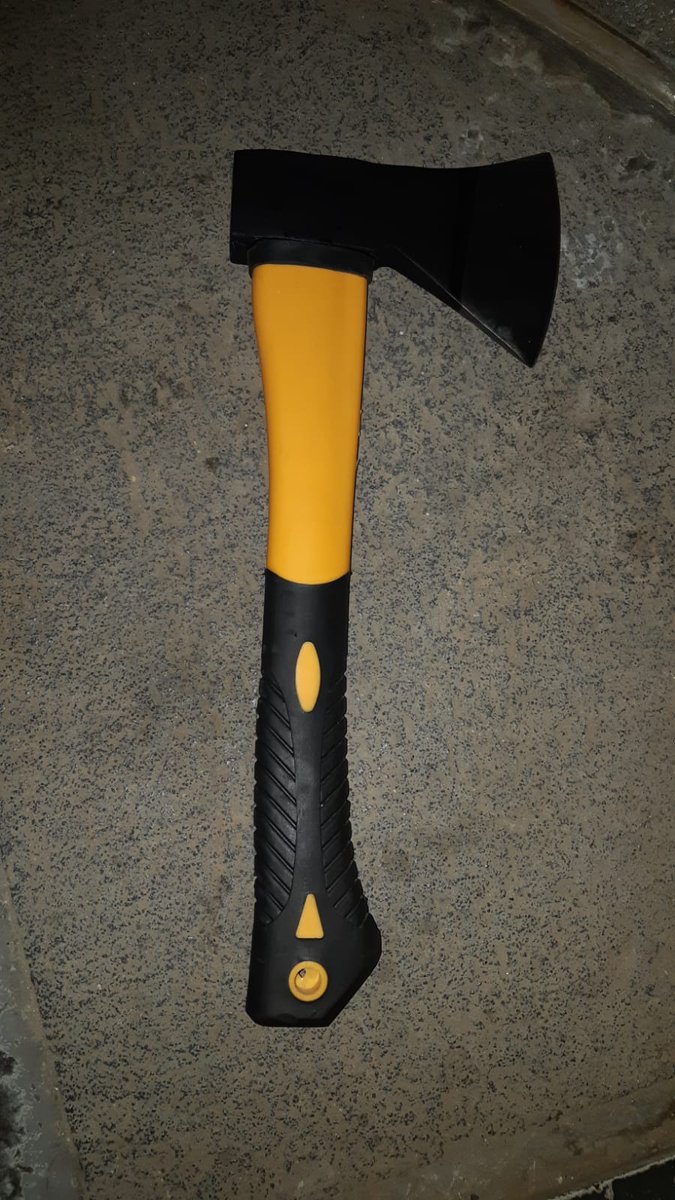 An ax found in a vehicle pulled over by Israel Police at Tapuach Junction in Judea and Samaria on May 15, 2022. Officers also found a suicide note in the vehicle, in which the driver stated his intent to carry out a terror attack against Israelis. Credit: Israel Police.
Republish this article in your newspaper or website