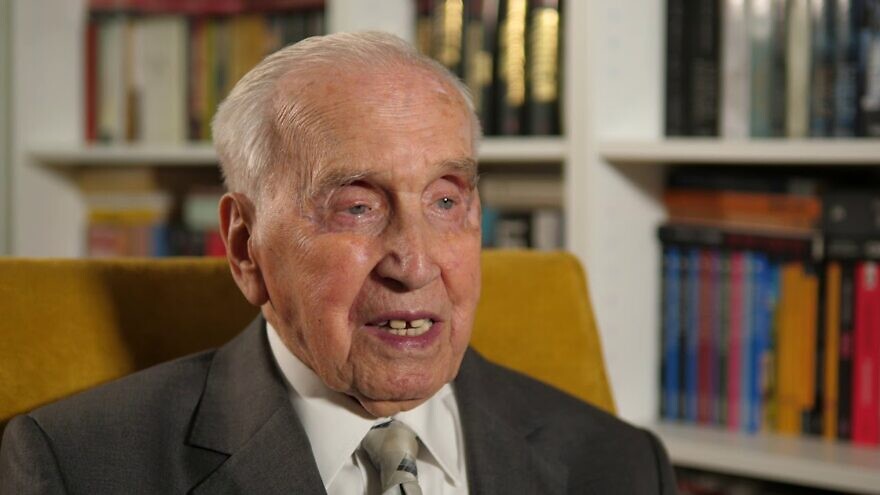 (June 22, 2022 / JNS) Jozef Walaszczyk, part of the Polish resistance during the Nazi German occupation of Poland during World War II, died at the age of 102 on Monday, according to the Institute of National Remembrance, a Polish state historical body.

The AP reported that Walaszczyk had been staying in a hotel with a Jewish woman when the German Gestapo searched the premises. He only then discovered she was Jewish and helped her hide and distracted the Germans by playing sick.

The Gestapo later arrested the woman, Irena Front, and another 20 Jews. Walaszczyk arranged to bribe the Germans to release the Jews; he was able to get a kilogram of gold in a number of hours and saved their lives, according to the institute.

He also hired 30 Jews to work at a potato-flour factory and kept them alive by bribing a German official. According to the Polish state historical body and the POLIN Museum of the History of Polish Jews in Warsaw, most of the Jewish workers he employed survived World War II and the Holocaust.