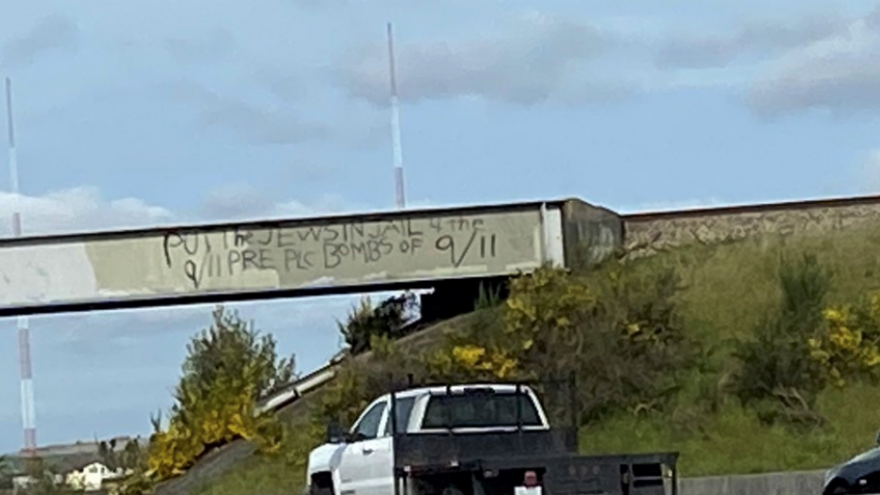 (April 29, 2021 / JNS) Anti-Semitic incidents in Canada rose for the fifth consecutive year in 2020, marking an 18.3 percent jump in the number of offenses in 2019, according to B’nai Brith Canada’s Annual Audit of Anti-Semitic Incidents.

“Each represents an individual affront to the fraternity, humanity and decency expected of all Canadians,” wrote Ran Ukashi, special adviser to the League of Human Rights, an agency of B’nai Brith Canada in an introduction to the report. “Jews remain the most-targeted religious community for hatred in Canada.”

According to the report, there were 2,483 incidents of harassment, 118 cases of vandalism and nine acts of violence. 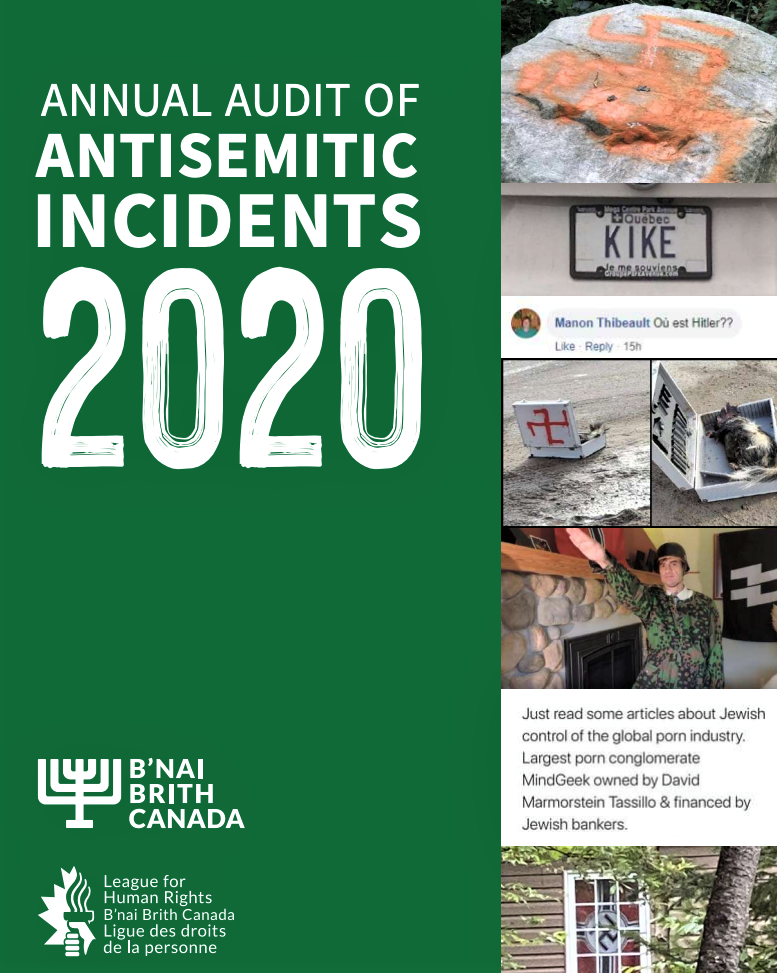 They were not limited to a particular geographic location, though the majority occurred in Ontario and Quebec, which have large Jewish populations.

Several regions did report a decrease in the number of anti-Semitic incidents from 2019.

However, that was not enough to offset the 226 percent rise in incidents in Atlantic Canada, including Nova Scotia, Newfoundland and Prince Edward Island, going from 61 acts in 2019 to 199 in 2020. All of the incidents were classified as either harassment or vandalism.

According to the audit, it was the first time since recording began in 1982 that “such a high number of incidents were recorded out of Atlantic Canada,” adding that it is a “trend that will be monitored in the future in search of casual factors.”

The report also noted some encouraging moves with a number of municipalities adopting the International Holocaust Remembrance Alliance’s working definition of anti-Semitism, as well as the federal government appointing its first-ever special envoy on preserving Holocaust remembrance and combating anti-Semitism.