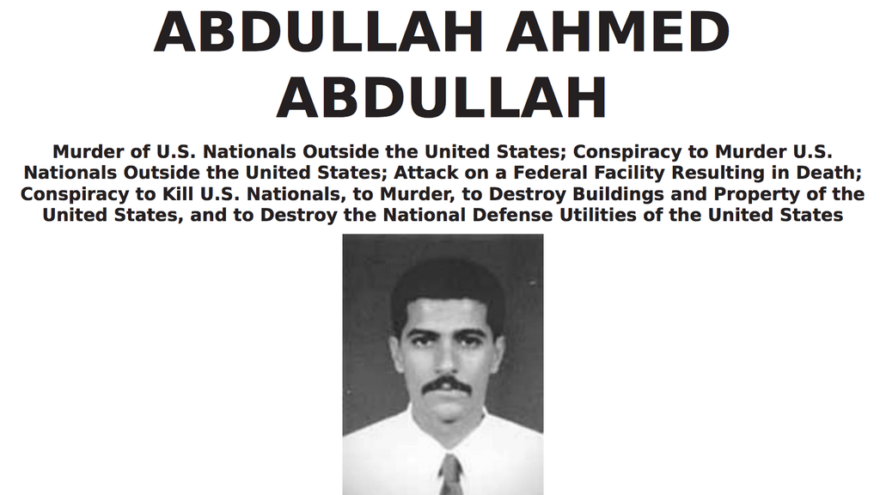 (November 15, 2020 / JNS) Israeli operatives shot Al-Qaeda’s second in command on the streets of Tehran on behalf of the United States, intelligence officials told The New York Times in a report published on Friday.

Abdullah Ahmed Abdullah, who went by the nom de guerre Abu Muhammad al-Masri, was one of the planners of the 1998 attacks on the U.S. embassies in Kenya and Tanzania. He was shot in his car, together with his daughter Miriam, by two people on a motorcycle on Aug. 7, the anniversary of the attacks. His daughter was the widow of one of the sons of Osama bin Laden.

Al-Masri was on the FBI’s “Most Wanted Terrorist List” and had been indicted in the United States for the embassy attacks. The Times quoted a former Israeli intelligence official as saying that al-Masri had continued to oversee Africa operations, and had ordered the 2002 attack in Mombasa, Kenya that killed 13 Kenyans and three Israelis.

Iran denied the report on Saturday.

“From time to time, Washington and Tel Aviv try to tie Iran to such groups by lying and leaking false information to the media in order to avoid responsibility for the criminal activities of this group and other terrorist groups in the region,” said the Iranian foreign ministry, according to Reuters.

American intelligence officials say that al-Masri had been living in an upscale suburb of Tehran since 2015, according to The New York Times.