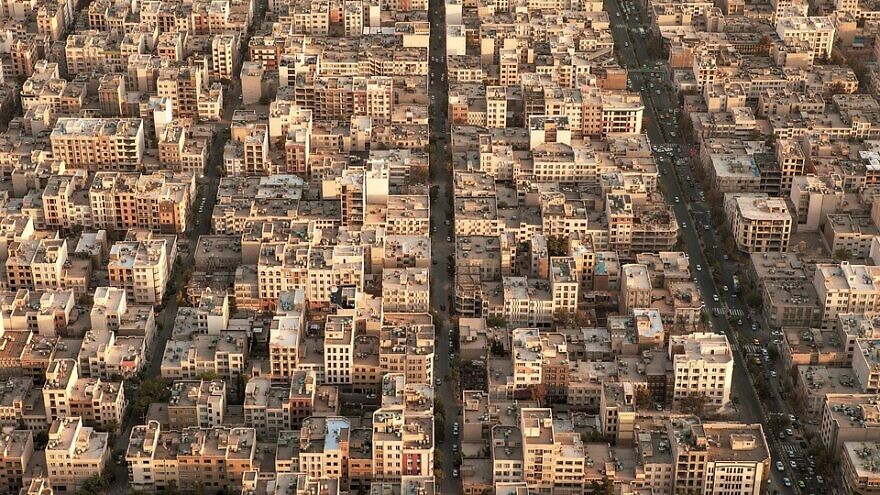 (September 18, 2020 / JNS) U.S. President Donald Trump is expected to issue an executive order in the coming days to allow U.S. sanctions on anyone who sells arms to Iran in violation of the U.N. arms embargo, reported Reuters on Thursday, citing four sources familiar with the matter.

Neither the White House nor the Iranian mission to the United Nations immediately responded to requests for comment from the outlet.

This expected executive order comes as the U.N. arms embargo on Iran is set to be extended indefinitely with the United States activating the mechanism last month to enact U.N. snapback sanctions on the regime under U.N. Security Council Resolution 2231, which endorsed the 2015 Iran nuclear deal and lifted six Security Council resolutions sanctioning Iran.

The move to enact snapback came after the U.N. Security Council failed to pass a resolution last month to extend the arms embargo on Iran.

The snapback sanctions will take effect on Saturday night.

The United States withdrew from the 2015 accord in May 2018, reimposing sanctions lifted under it and enacting new penalties against the regime.

The upcoming executive order would allow the United States to enact secondary sanctions on those who trade arms with Iran, a European diplomat told Reuters, thereby punishing anyone or any country that gives arms to Iran and therefore doesn’t allow the target of secondary sanctions to access the U.S. marketplace, which is the world’s largest.

On Wednesday, U.S. Special Representative for Venezuela and Iran Elliott Abrams said that the Trump administration plans to enact sanctions against those who violate the arms embargo, although he didn’t say whether that would be through an executive order.

That same day, U.S. Secretary of State Mike Pompeo said “we’ll do all the things we need to do to ensure that those sanctions are enforced,” referring to the arms embargo.