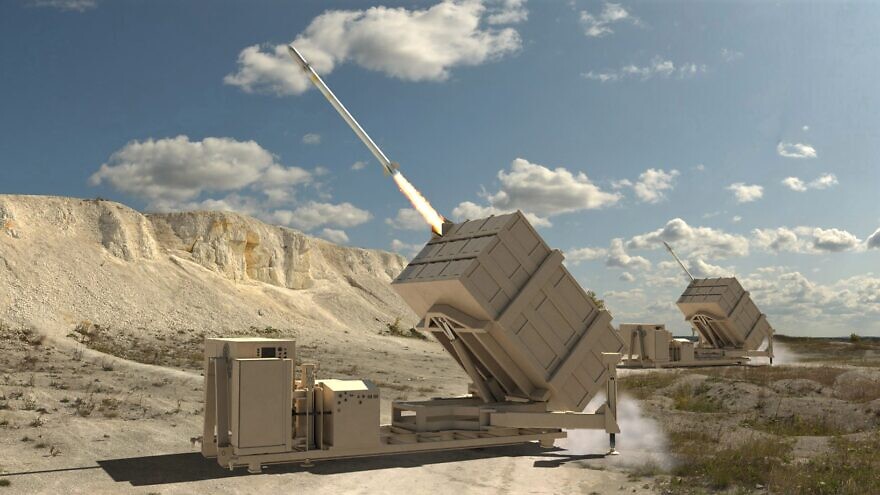 According to the report, Dynetics competed against a team made up of Israel’s Rafael defense company and the U.S.’s Raytheon Technologies.

“The Army and Dynetics did not respond to requests for comment by press time. Rafael and Raytheon deferred comment to the Army,” said the report.

The Rafael and Raytheon team had offered Iron Dome and its Tamir interceptor for the project, while Dynetics offered a competing missile launcher and interceptor.

Both teams held live-fire demonstrations at White Sand Missile Range, N.M., earlier in 2021, according to the report.

It noted that the U.S. Army is using Iron Dome as an interim cruise missile-defense solution. On Monday, the U.S. Army announced that it had completed its first live-fire test of Iron Dome at White Sands New Mexico test range.

The two countries signed an agreement to procure two Iron Dome batteries in August 2019; those were delivered in 2020.