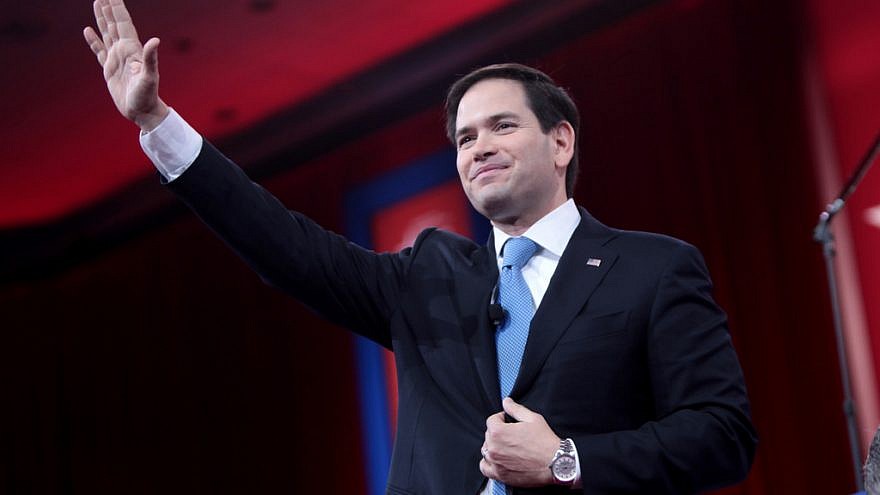 (January 10, 2020 / JNS) Sens. Marco Rubio (R-Fla.) and Chris Coons (D-Del.) introduced a bill on Thursday to give $3.3 billion in annual U.S. assistance to in accordance with the 2016 Memorandum of Understanding (MOU) between the United States and Israel.

While the Trump administration has upheld the MOU—the biggest promise of U.S. military aid made to any nation—the bill would put it into law.

Rubio told Reuters the bill was crucial amid “unprecedented threats,” while Coons told the outlet that “the events of the past few days are a stark reminder of the importance of U.S. assistance to Israel’s security.”