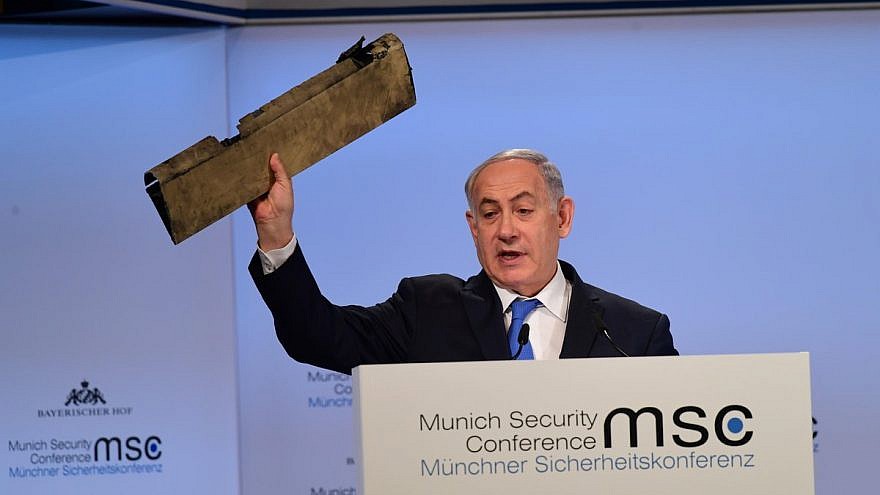 The act is an amendment to the Countering America’s Adversaries Through Sanctions Act (CAATSA), enacted in 2017, clarifying that CAATSA sanctions apply to combat UAVs as well as to conventional combat aircraft.

U.S. Senators Bob Menendez (D-N.J.) and Jim Risch (R-Idaho), chairman and ranking member of the Senate Foreign Relations Committee, said in a statement that Iran’s “reckless” use and production of drones represents a “a significant threat to United Stations national security and that of our allies and partners.”

The amended legislation, the statement continued, makes clear that “supporting the supply, sale or transfer to or from Iran of UAVs, or providing other assistance related to UAVs, is sanctionable under U.S. law.”

A bill to develop a strategic approach to how the United States will work to encourage cooperation between members of the Abraham Accords in combating Iranian aggression was introduced on Wednesday in both chambers of Congress.