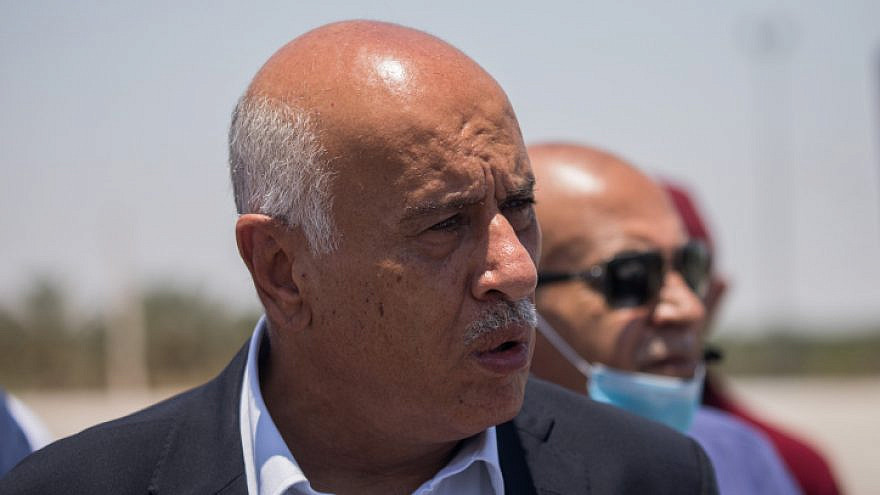 (January 17, 2021 / MEMRI) Senior Palestinian official Jibril Rajoub said in a recent interview that U.S. President Donald Trump, whom he referred to as a “criminal jackass,” had been thrown in the garbage bin of history, and that those Arab leaders that have normalized relations with Israel will share his fate.

Rajoub, secretary general of the Fatah Central Committee, told Lebanon’s Mayadeen TV on Jan. 7, 2021, that the Palestinians have received no aid from Arab countries since the publication of Trump’s “Peace to Prosperity” plan, aka “the deal of the century,” on Jan. 28, 2020.

“He instructed all the Arab countries to stop any aid to the Palestinians. Ever since he declared his ‘deal of the century’ and to this day, we have not received any aid from the Arabs,” said Rajoub.

“The pressure he exerted led to this collapse [in the position] of some Arab regimes. The [United Arab Emirates] cooperates even with [Jewish] settlers [in the West Bank]. No American administration has ever agreed to such a thing, except this one,” he added.

“Obviously, this adds to the pressure [on us], but trust me, it only strengthens our belief in our cause, and our sincere willingness to sacrifice for its sake. We will still believe in our Arabism, and we are still pure Arabs, and so we will remain. Surely, the fate of these regimes will be the same as those that preceded them, and one by one they will end up in the garbage bin of history,” he said.