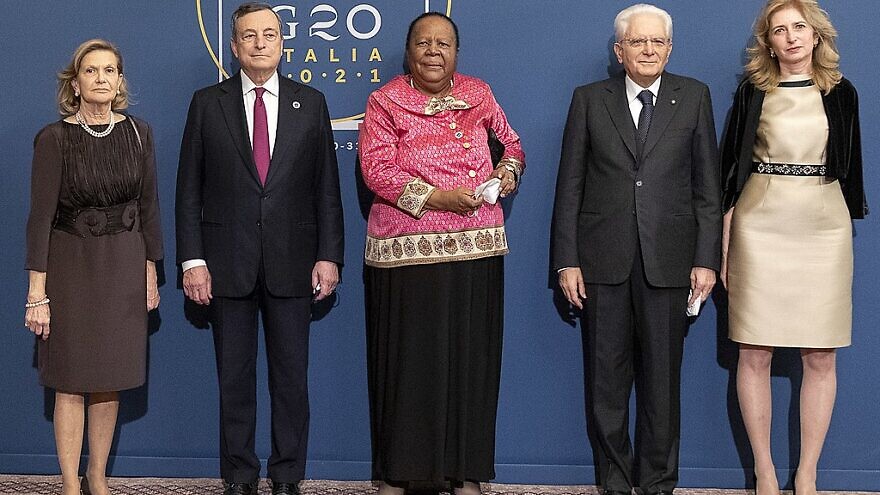 (July 28, 2022 / Israel Hayom) South Africa’s Minister of International Relations and Cooperation Naledi Pandor says that Israel should be designated an “apartheid state,” and on Monday called on the U.N. General Assembly to establish a committee to formally probe whether or not Israel meets the criteria for that designation.

Pandor’s remarks at the United Nations are the harshest toward Israel from any South African official thus far, even though South Africa generally adopts a pro-Palestinian, anti-Israel stance.

Pandor demanded a U.N. committee at a meeting of the Palestinian Heads of Mission in Africa Conference in Pretoria. She said that the Palestinian narrative revived “experiences of oppression and separation” South Africa experienced under apartheid.

As South Africans who suffered oppression and directly experienced the effects of race-based inequality, the forum could not stand by while another generation of Palestinians was “left behind,” Pandor told the forum.

Palestinian Authority Foreign Minister Riyad al-Maliki, who also attended the meeting, said in an interview to South Africa’s public broadcaster that if there were any countries able to comprehend the Palestinian “struggle for liberty and independence,” it would be the countries of Africa.

South African hostility toward Israel goes back decades. During the time of the country’s apartheid regime, when South Africa was under an international boycott, Israel maintained ties with it that included military cooperation. Foreign reports have said that the two countries collaborated on nuclear projects, as well.