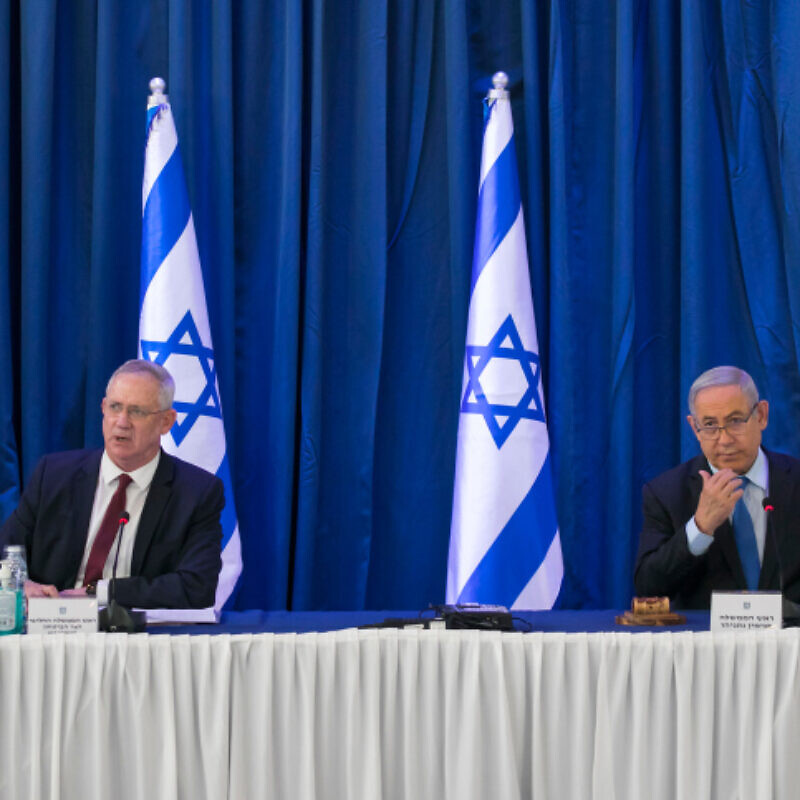 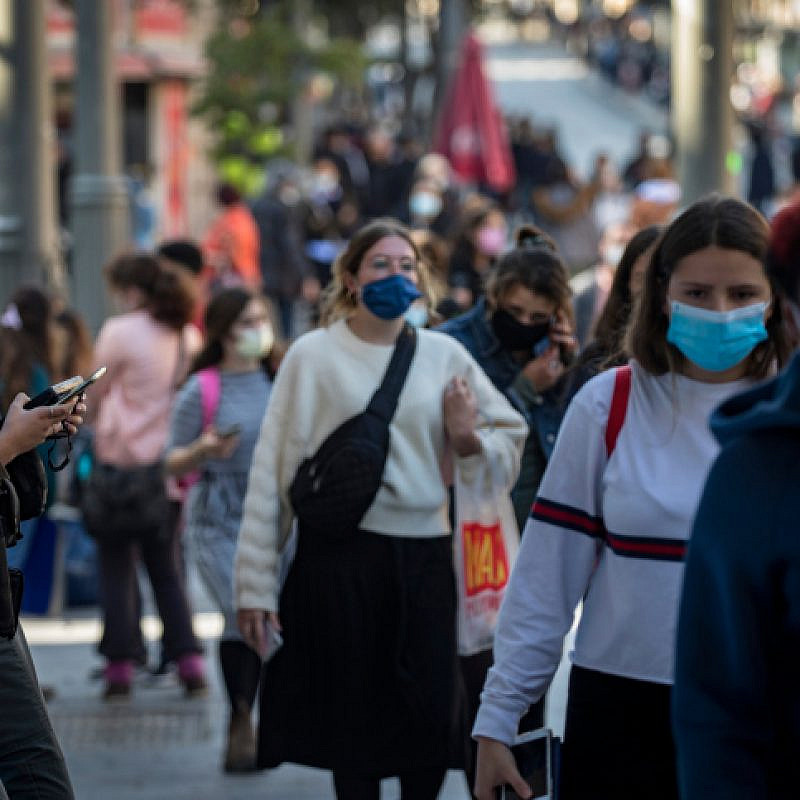 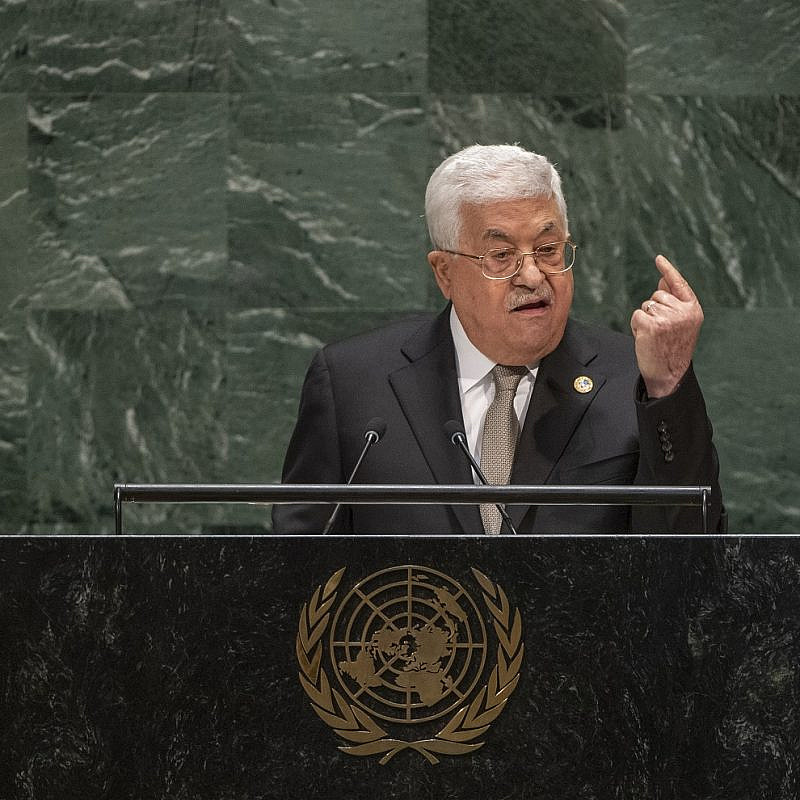 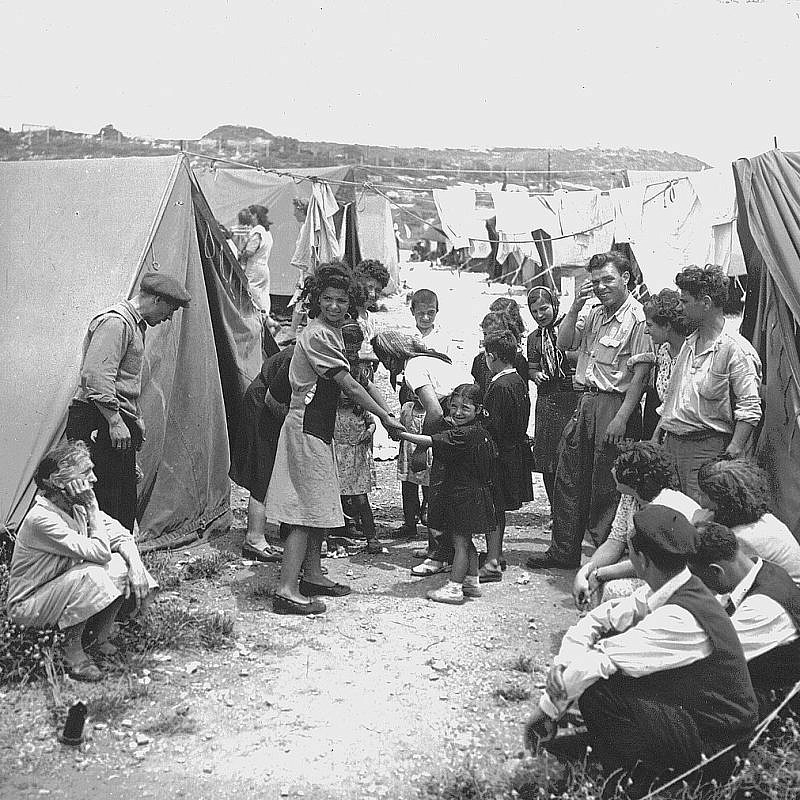 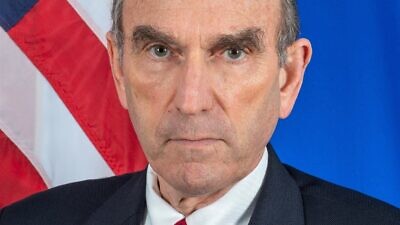 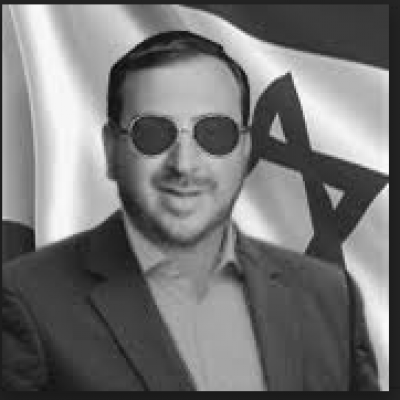 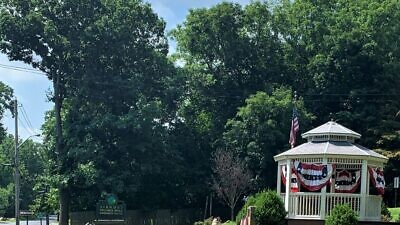 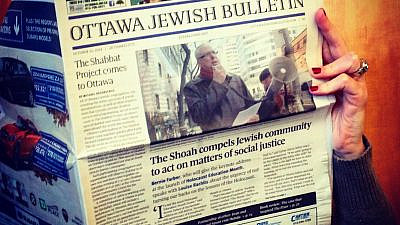 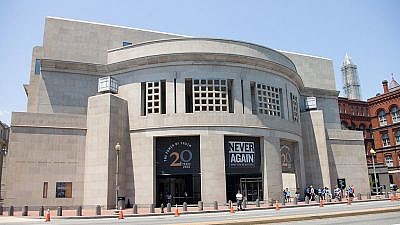 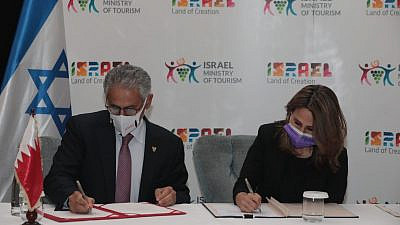 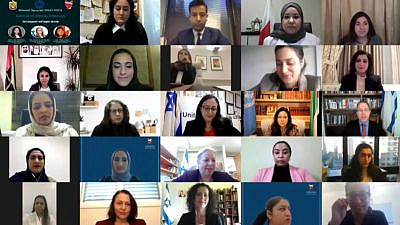 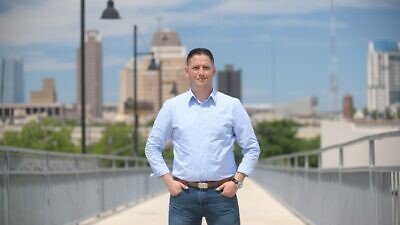 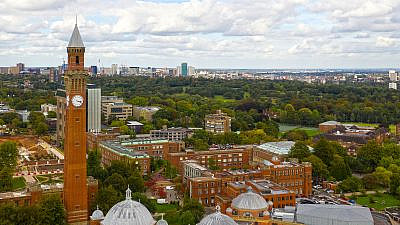 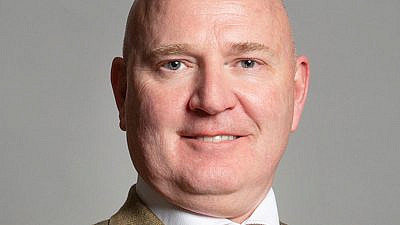 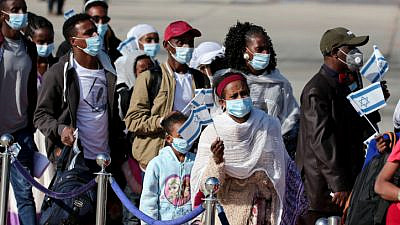 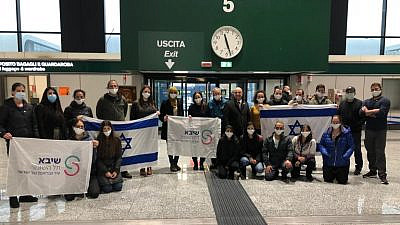 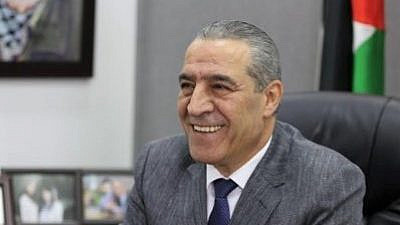 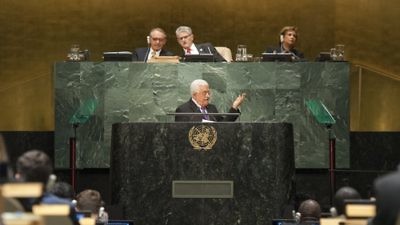 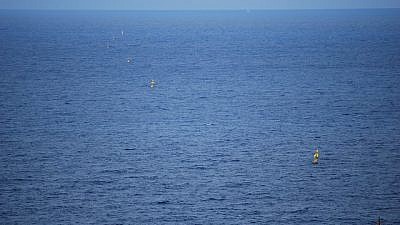 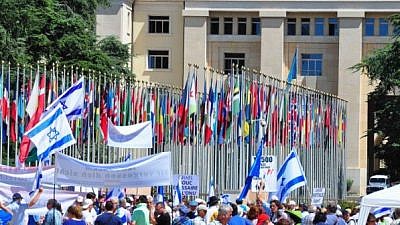 brief
Norway refuses to boycott travel firm on UN ‘blacklist’
Ariel KahanaIsrael Hayom
The Norwegian government says it has “neither the right nor the duty” to prohibit Egencia, a subsidiary of blacklisted company Expedia, from providing services inside Norway.
briefEuropean Union makes move to combat anti-Semitism
It acknowledges the increasing prevalence of anti-Semitism in Europe, particularly in the context of the coronavirus pandemic, and that “an increase in incidents and hate crimes is a cause of great concern.”
Scroll to view more
Spread the word.
Help JNS grow!
Share now:

(October 25, 2020 / )This Tuesday’s MirYam Institute debate will analyze the question “Which Presidential Ticket Is Best For The Israel-U.S. Relationship?” 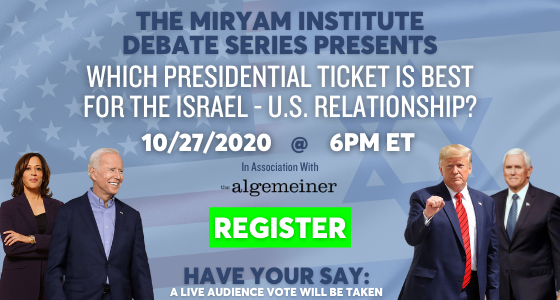 The question is sure to be of high interest to anyone whose voting considerations include the importance of that relationship and the cooperation between the two countries; as well as the prospects for the relationship over the coming four to eight year period.
To debate the topic, The MirYam Institute has assembled a team of expert analysts and savvy debaters.
Presenting opposing Israeli perspectives are Ambassador Danny Ayalon, Israel’s former Ambassador to the United States (arguing in favor of Trump-Pence) and Professor Chuck Freilich, a former Israeli Deputy National Security Advisor and now professor at Columbia University, NYC (arguing in favor of Biden Harris).
Presenting opposing American perspectives will be syndicated columnist and Newsweek opinion editor, Josh Hammer (arguing in favor of Trump-Pence) and Dr. Aaron David Miller, a former State Department Middle East analyst and negotiator (arguing in favor of Biden-Harris).
Benjamin Anthony, Co-Founder & CEO of The MirYam Institute said that “as the left and the right shift further to their respective extremes and take voters and supporters with them, at The MirYam Institute, we believe there is both a thirst and a need to build, preserve, protect and utilize a platform from which people of divergent and even opposed perspectives can hear sophisticated argumentations that challenge their viewpoints.”
“There is no better way of ensuring that outcome than pitting the expert perspectives of debaters against one another for the consideration of the audience; with each side knowing that the virtue of their argument will rise or fall under the weight of skilled, verbal opposition.”
“That’s what The MirYam Institute debate series is all about and we are very proud to undertake this in association with the Algemeiner.“

The institute’s Co-Founder, Rozita Pnini, said that “as an Israeli by birth, an IDF veteran and a proud dual citizen of Israel and the United States, I want everyone who cares about the relationship between these two great countries and nations to have a forum at which they can have their views affirmed, challenged or changed by the information presented.”
“Philosophically, I’m opposed to any country telling Israel what it must decide. But I’m equally opposed to Israel telling another country what it must do. That’s why our panels are each comprised of one Israeli and one American. It’s also why we decided to focus on the relationship between the two countries, as opposed to which ticket is best for Israel or which ticket is best for diaspora and global Jewry, for example.”
Dov Lando, board member at The MirYam Institute, stated “I’m greatly looking forward to this non-partisan event presenting views from both sides. It will be of interest to anyone that cares about the Israel – U.S. relationship.”
Expert moderators will challenge the panelists. A live audience vote will be cast and the winning panel will be declared.
“We look forward to hosting our guests for what promises to be a fascinating and enlightening discussion,” said Benjamin Anthony.
To learn more about The MirYam Institute visit www.MirYamInstitute.Org .
To register for the debate, click here.
JNS Promo+ is an ideal publishing platform to promote organizations and one-of-a-kind initiatives. To learn more about publishing via JNS Promo+, please click here.