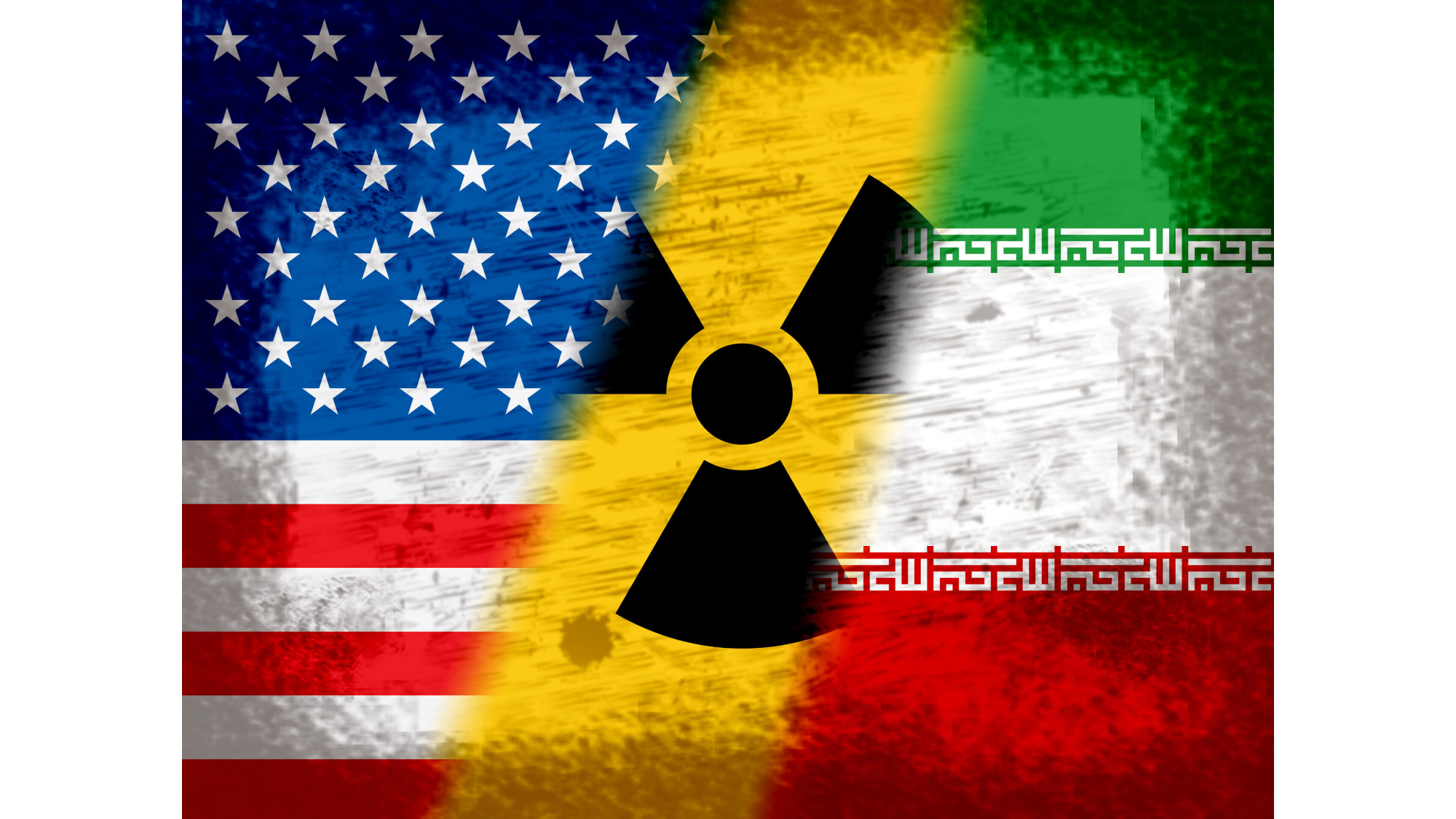 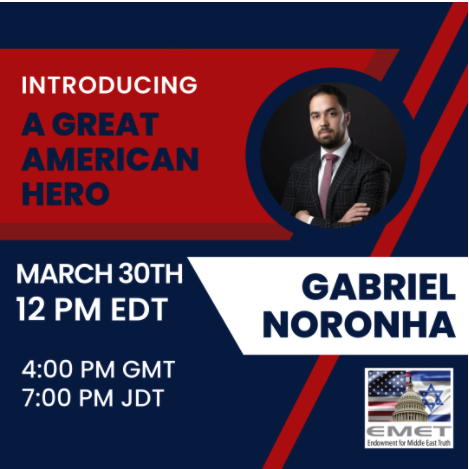 Gabriel Noronha previously served on the Iran desk at the U.S. Department of State. His colleagues from State, the National Security Council and the European Union, concerned about the degree of capitulation that the Biden administration is offering Iran in Vienna, leaked details of the negotiations to him.

Gabriel is continuing to uncover extremely disturbing details of just how far the American negotiating team under U.S. Special Representative for Iran Robert Malley has gone, and is continuing to use his Twitter feed to expose it to as many people as possible so that we can bring it to our members of Congress.

Our elected officials, under Article II of the Constitution, have an obligation to exercise congressional oversight, particularly for a deal that could potentially be so incredibly devastating to the national security interests of the United States, and our allies.

Based on much of the information that Gabriel has revealed, there is only a slight chance that this horrendous deal might be scuttled.