(April 7, 2020 / PROMOTED WEBINAR)Tuesday, April 7 at 3-3:30 pm ET – Now that a national unity government has been all but formed in Israel, what are the principles behind it? How much has the Coronavirus had an effect on politics, economy and security in Israel as it heads to its first complete nationwide enforced total lockdown?

Join Ashley Perry this week on Tuesday at 3:00 PM, ET, for an update on everything Israeli, including an opportunity for audience questions. 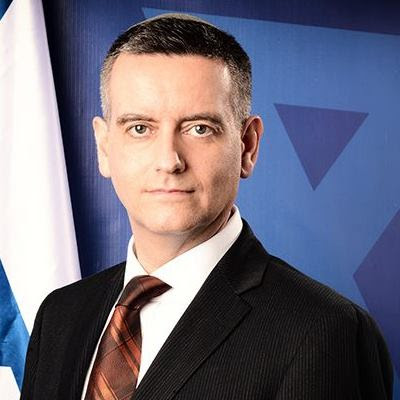 Tourism, National Infrastructure and Water, Agriculture, Internal Security, Immigrant Absorption, as well as with the chairman of the Knesset Foreign Affairs and Defense Committee. He is president of Reconectar, an organization dedicated to reconnecting the over 200 million descendants of Spanish and Portuguese Jews with Israel and the Jewish world. Last year, Jewish News named him as one of the 50 Olim (immigrants to Israel) from the UK who made the most significant contributions to the Israel.

For more information, please write to