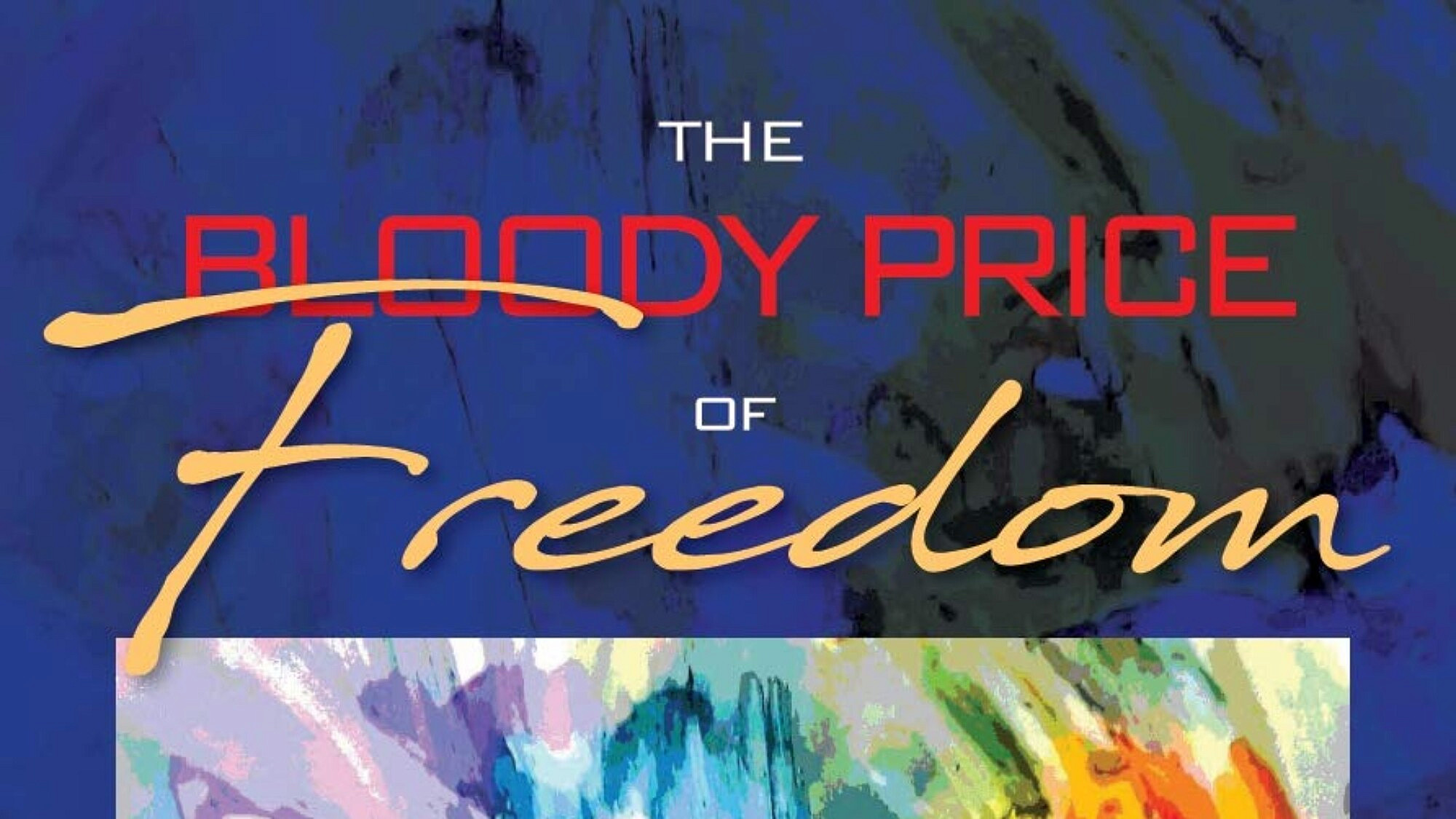 (February 7, 2022 / )The Arab and Islamic plan to eliminate the Jewish State of Israel is no fabrication. It is a historically verifiable and documented initiative launched by the Arab League in 1945, which has been implemented via military, economic, academic and political/diplomatic means.

The indisputable evidence of this conspiracy against Israel dates back to a series of Arab League resolutions in which the members of the Arab League developed and subsequently maintained an elaborate scheme to boycott Jewish commerce and to use propaganda to convince others to do the same. The context of the conspiracy can perhaps be best understood by looking back a hundred years, to when the map of the Middle East and Africa looked very different than it does today.

At the end of World War I, the Middle East and North Africa were a patchwork of European colonies. The region had just been liberated from the Ottoman Empire, while the rest of Africa had been previously colonized by several European countries since the late 1800s. Over the next century, approximately 70 countries across the region would declare independence. More than 20 of those countries are Arab states, which banded together in 1944 to form the Arab League. Almost all of the 423 million inhabitants of the Arab League’s members are Muslim, with only 15 million practicing Christianity.

Since its formation, one of the Arab League’s primary objectives has been to prevent the creation, and after 1948 to seek the destruction, of Israel, the world’s only Jewish state. Since the Arab nations refused to countenance the existence of a sovereign Jewish state in the region, the Arab League, in essence, has been an anti-Zionist effort to destroy Israel since its inception.

The boycotting of Israel or Jewish businesses is not a novel concept. In fact it began long before the establishment of the State of Israel. There is evidence that Arab leaders encouraged boycotts of Jewish goods and services beginning in 1890, when European pogroms forced massive waves of Jewish immigrants to what was known as the Syria-Palaestina district of the Ottoman Empire. Arab leaders lobbied the Ottoman rulers to not sell land to Jews and printed newspaper ads calling for Arabs to boycott Jewish products and services and discriminate against Jews in renting apartments.

By 1931, groups such as the Arab Workers Committee started calling on the Western and Islamic worlds to participate in boycotting Jewish goods. On April 1, 1933, Germany’s Nazi government enacted the first collection of Nuremburg Race Laws, which included a nationwide boycott of Jewish businesses, to be enforced by Nazi stormtroopers, who intimidated potential customers of Jewish businesses and painted the Star of David in yellow and black across doors and windows.

This government-authorized boycott was only the first of many Nuremberg Race Laws, which served as the prelude to the Holocaust, the “Final Solution” and the annihilation of more than six million European Jews. It is worth considering: Did the Arab League replace Nazi Germany and carry the boycott torch forward for the generations to come?

The Arab leaders of the 1940s, ’50s, ’60s and ’70s thought that in addition to using their military prowess against the new Jewish state, by leveraging their oil-rich countries’ collective economic power in dealings with foreign nations and businesses, they could cut Israel out of international commerce, cripple her financially and eliminate the threat otherwise anticipated to be posed by her success. But Israel proved to be too strong, winning her War of Independence in 1949 and subsequent wars in 1956, 1967 and 1973. The Arab countries that sought to isolate her instead found themselves challenged on the ground, in the air and in the global marketplace.

After thirty years of boycott failures, the Arab League started to expand its propaganda strategy for targeting and weakening Israel by attempting to tarnish her reputation through global politics at the United Nations and in the court of public opinion. Including the adoption in 1975 of the “Zionism equals racism” resolution at the United Natins, they launched a concerted effort to demonize Israel and its Zionist underpinnings as racist, with an emboldened intent to demonstrate to the world the purported evil acts of the Jewish people who settled in or supported the establishment of Israel, totally disregarding the rights of the Hebrews, the Israelites, to resettle in their ancient homeland.

The “Zionism equals racism” resolution was rejected from appearing in official U.N. documents at the 1985 Nairobi Conference as a result of the strong arm of the United States standing with Israel. In 1991, it was officially removed by a U.N. resolution.

As another form of warfare, the first and second intifadas (uprisings) were launched by Palestinian terror groups who rejected all attempts to achieve peace with Israel. These intifadas featured suicide bombers and other terror attacks upon Israelis, Americans and others living in and visiting Israel.

The decades of physical attacks upon Israel and her people, a central part of a broad conspiracy engineered by the foreign terrorist organizations operating from within and outside Palestinian territories, including such groups as the Abu Nidal Organization, Hamas, Hezbollah, Palestinian Islamic Jihad, Popular Front for the Liberation of Palestine and others who reject the very concept of Israel’s existence, resulted in Israel’s development of counterterror strategies and control designed to fence out and stop the terrorists.

Yet the state sponsors of terror and the foreign terror organizations opened another front against Israel, in the form of the academic, economic, political and diplomatic boycotts. These gave rise to a pernicious anti-Semitic agenda, with the backing of “international law.” The BDS campaign, as this newest boycott campaign is known, calls to boycott, divest from, and sanction Israel based on defamatory accusations that she is a criminal, apartheid state.

The author believes that the linkage between terror and anti-Semitism is profound, and that both must be met with a zero-tolerance approach.

Notwithstanding the backdrop of hate emanating from the Durban Conference and the ongoing diplomatic, terror and boycott battles faced by Israel, in a historic development, two countries of the Arab League, Egypt (in 1979) and Jordan (in 1994) entered into peace agreements with the Jewish state. In 2020, both the United Arab Emirates and Bahrain did the same, followed by Morocco and Sudan.

Time will tell if the dove of peace will touch down in the hearts and minds of the Arab world and whether the winds of change will result in a further departure from the almost century-old Arab League mandate against Israel.

Click here to buy 'The Bloody Price of Freedom' by Richard Heideman
JNS Promo+ is an ideal publishing platform to promote organizations and one-of-a-kind initiatives. To learn more about publishing via JNS Promo+, please click here.