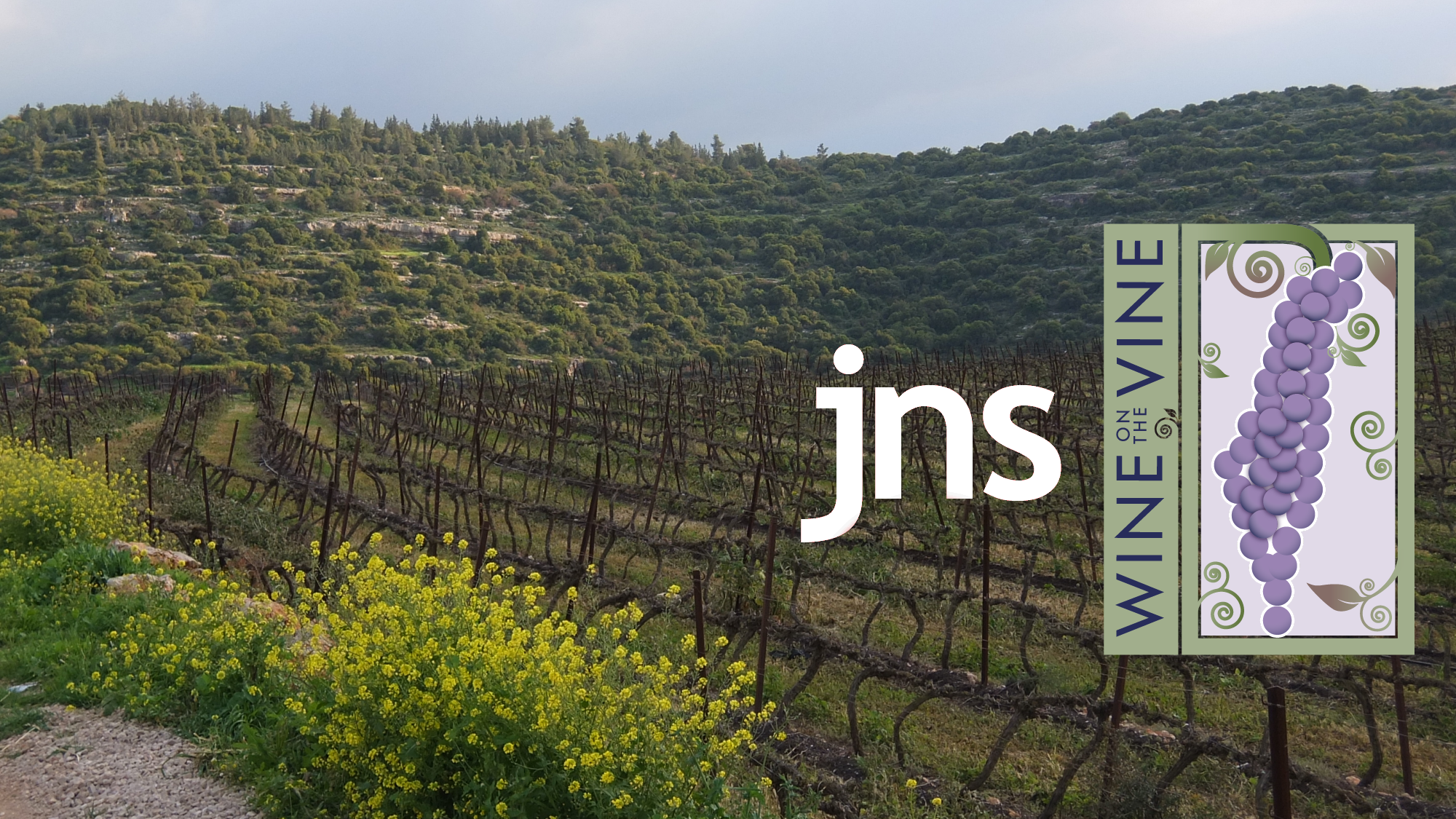 (January 27, 2021 / )As Jews around the world celebrate Tu B’Shevat this year, commemorate the birthday of the trees by planting a vine in Israel and sipping a glass (or two) of Israeli wine. According to Adam Bellos, founder of Wine on the Vine, planting a vine is a great way to show support for the Israeli wine industry and connect to the land of Israel.

Though it has become customary to plant trees in Israel for the holiday—and this tradition has all the best intentions—often, the trees planted are non-native species that harm the Mediterranean ecosystem, explained Bellos. Planting vines is an even more powerful way to connect with the land of Israel, he said.

“It is a fulfillment of prophecy that symbolizes the rebirth of the land. Planting a vine is a great metaphor for our ancient past, modern present and innovative future,” he told JNS, emphasizing, “We must redeem the land with vines and wine.”

On Tu B’Shevat, Bellos continued, Jews can connect with the spiritual elements of the holiday. “The wine comes forth from the land, and every grape takes on the nutrients from the soil in which it’s planted. As a Jew, drinking Italian wine is a completely different experience than drinking Israeli wine.”

The Israeli wine industry in particular, he continued, is in need of a boost. Despite being a tangible way to connect people to Israel, the Israeli government, he maintained, does not invest enough in wineries, where other countries offer state subsidies—and this is felt in Israel’s exports.

“We only export $50 million worth of wine, whereas New Zealand and Australia produce more than $1 billion and $2 billion of wine, respectively,” he said.

Of course, he acknowledged, New Zealand and Australia are much larger countries with more mature wine industries, though he noted Israel’s industry has grown over the last 30 years and increased dramatically over the last 10, earning recognition for its budding market and high-quality wine.

Wine can also connect people to Israel in a religious and historical sense, said Bellos.

“We need people to make kiddush [the blessing said over wine on Shabbat and holidays] on Israeli wine, and plant vines to commemorate those moments,” he insisted. “Every time you have a glass of Israeli wine you have history in a cup, something that came forth from the land.”

“This Tu B’Shevat, the easiest way to connect to Israel is to plant a vine, and the second easiest way is to drink Israeli wine. Without the possibility to travel to Israel, have Israel sent to you.”

You can support JNS, Wine on the Vine and Israeli wineries by planting a vine in Israel. Click here to plant a vine today.