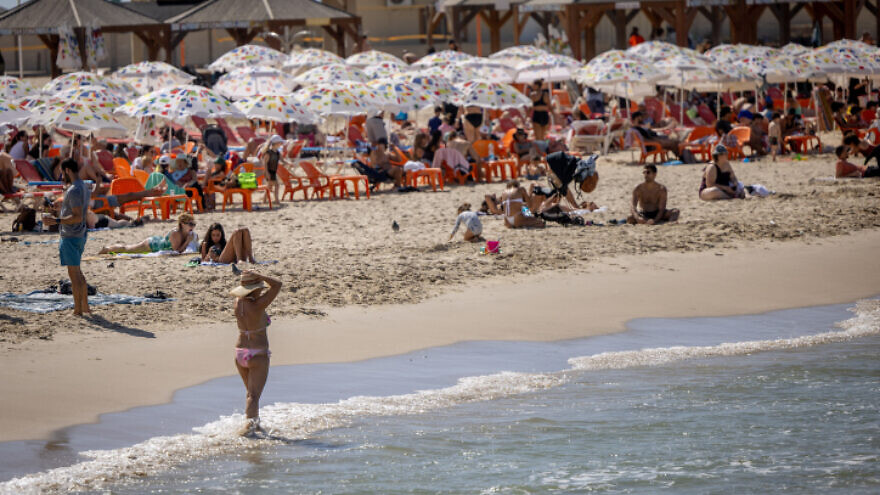 (October 31, 2022 / JNS) The Israeli coastline is contaminated with over two million tons of microplastics, according to a new Tel Aviv University study. The most polluted Israeli beaches were found to be in Tel Aviv and Hadera.

The main sources of pollution include food packaging, single-use plastic products, and fishing nets, according to the researchers.

The study was published in the scientific journal Marine Pollution Bulletin, the university said in a statement on Sunday.

The study’s authors called the results “alarming,” warning that “given the current situation in Israel, exposure to microplastic waste, which is dangerous to the environment and human health, is inevitable.”

The researchers assessed that Tel Aviv and Hadera beaches were specially polluted due to their close proximity to streams that carry microplastic particles to the sea, thereby intensifying the level of contamination on the beaches.

The Alexander stream, for example, collects leachate from untreated West Bank sewage, as well as waste from agricultural and industrial areas located near the riverbeds. Similarly, microplastics accumulate at the Yarkon River from the industrial centers in Tel Aviv.