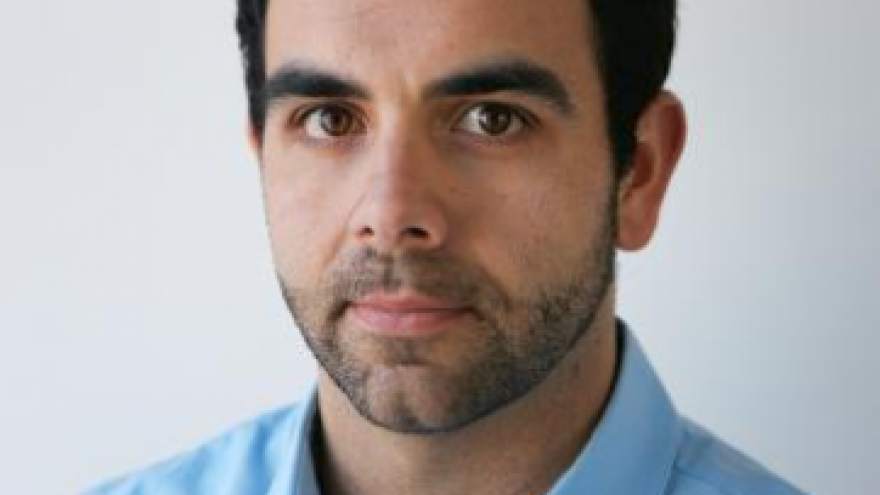 (September 24, 2019 / JNS) Israel’s Supreme Court decided on Tuesday to push off making a decision regarding the deportation of Human Rights Watch’s Israel/Palestine director Omar Shakir until after Rosh Hashanah, extending a 14-month legal battle centering on whether Shakir is engaged in illegal boycott, divestment and sanctions (BDS) activities in Israel.

In a hearing Tuesday, the court appeared to agree with Shakir’s lawyer, who argued that the decision should be postponed until the new government is formed because new officials could have a different perspective on his client’s case.

Shakir was initially denied a work visa to enter Israel in 2017, due to Israeli concerns that he was engaged in “Palestinian propaganda.” He ultimately received a temporary, one-year permit in April 2017, the same year that Israel passed a law allowing it to deport or bar entry to any foreign national publicly backing or promoting the BDS movement.

The United States, of which Shakir is a citizen, criticized Israel’s visa denial.

In 2018, Israel’s Interior Ministry rejected Shakir for a work and residency permit, citing his alleged support of a boycott of Israel on social media.

Shakir and Human Rights Watch both denied the promotion of a boycott of Israel, and accused Israel of attempting to thwart criticism of its policies through the use of the 2017 law.