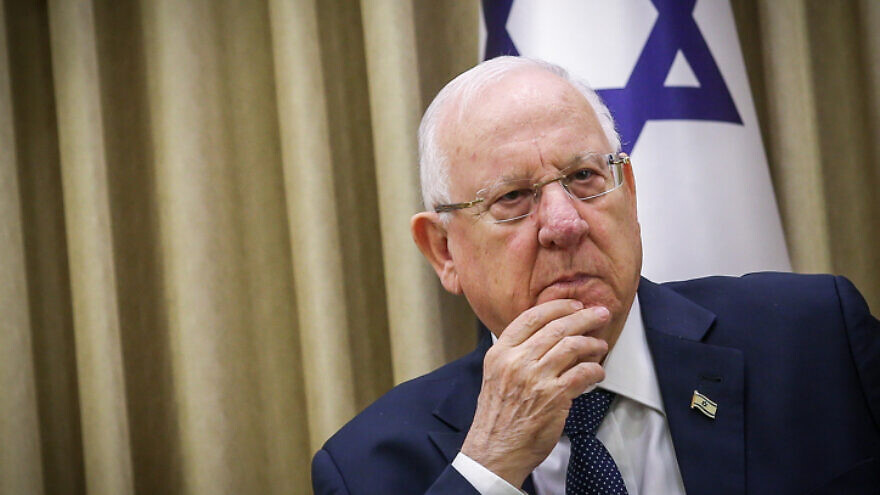 (January 7, 2020 / JNS) According to the Israel Democracy Institute’s annual survey, which it presented to Israel’s President Reuven Rivlin on Tuesday, the majority of Israelis believe their leadership is corrupt.

The survey was conducted in May, before Israeli Prime Minister Benjamin Netanyahu failed to put together a working coalition after the April 9 election and before the attorney general recommended indicting him.

The IDI surveyed 1,014 people, 852 Jews and others, and 162 Arabs—58 percent of whom said they see the leadership as corrupt or very corrupt. Another 24 percent said they believe that the government is somewhat corrupt, whereas 16 percent said it is not corrupt at all.

The vast majority of Jewish Israelis polled (90 percent) said they trusted the Israel Defense Forces, while 77 percent felt the same way about the office of the president, and 55 percent trusted the Supreme Court.

Arabs expressed a low level of trust across the board, with less than 50 percent of those polled expressing trust in any Israeli body or institution, with the exception of the Supreme Court at 56 percent.

Between the two groups, 59 percent said the legal rulings of Supreme Court justices are influenced by their political views.

Of Jews polled, 60 percent said they didn’t think that the Israeli government should take the views of Diaspora Jews into consideration when making important decisions.