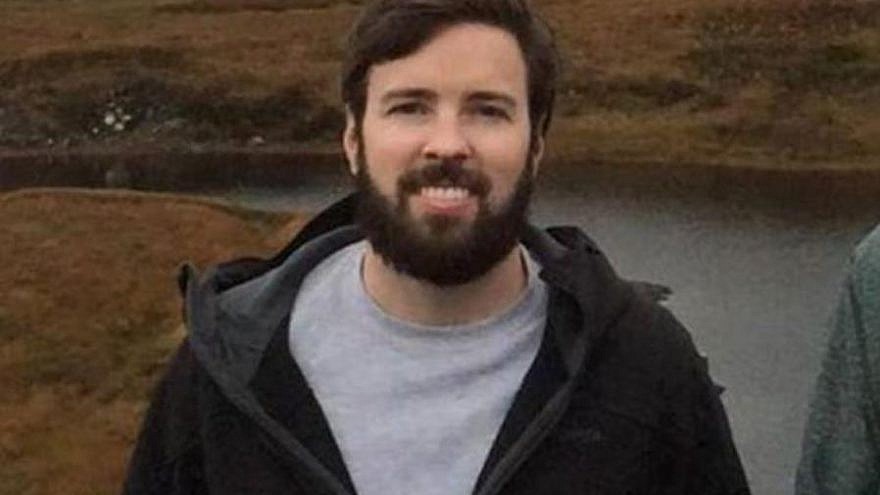 (March 22, 2018 / JNS) The Taylor Force Act, legislation that seeks to cut financial aid to the Palestinian Authority unless it ends its payments to terrorists and their families, has been passed by Congress as part of a massive $1.3 trillion spending bill.

“I truly appreciate the hard work of the Force family and the many friends of Taylor Force who made it clear to Congress the practice of #PaytoSlay must be stopped,” Sen. Lindsey Graham (R-S.C.), who introduced the bill in 2016, tweeted on Friday.

The legislation is named for a 28-year-old former U.S. serviceman who was stabbed and killed in March 2016 while visiting Israel.

It was approved by the House of Representatives in December.

Despite strong bipartisan support, it hit a snag in the Senate over concerns that slashing funding to the P.A. could lead to instability in the region. However, as part of the larger spending bill that would keep the government funded until the end of September, the legislation easily passed both houses of Congress with strong bipartisan support, 256-167 in the House, and 65-32 in the Senate.

The Taylor Force Act, which will end U.S. funding to the P.A. until it ends support for terrorists and their families, allows for three humanitarian exceptions, including funding for Palestinian water and childhood vaccination programs, as well as eastern Jerusalem hospitals. The legislation also does not cut off U.S. assistance to P.A. security forces.

“Passage of the Taylor Force Act will serve as a shot across the bow to [Palestinian leader Mahmuod] Abbas, as he must be held accountable for the Palestinian Authority’s record of incitement and subsidizing of terror. It is my hope that by enacting this bill, we can put an end to the Palestinian Authority’s disturbing practice all while honoring the memory and sacrifice of Taylor Force,” Senate Minority Leader Chuck Schumer (D-N.Y.) said in a statement.

Israeli Ambassador to the United Nations Danny Danon welcomed the passage of the legislation. “The passage of the Taylor Force Act is an important step towards finally ending the despicable practice of pay to slay & ensuring accountability in the Palestinian Authority,” he tweeted.

The Israeli-American Coalition for Action, which worked closely with lawmakers to ensure bipartisan support, also applauded the passage of the Taylor Force Act, saying that this is a “vital piece of legislation advances the prospects for peace and fights terror by conditioning continued U.S. aid to the Palestinian Authority on the P.A. ending its repugnant policy of financially rewarding terrorists and their families.”