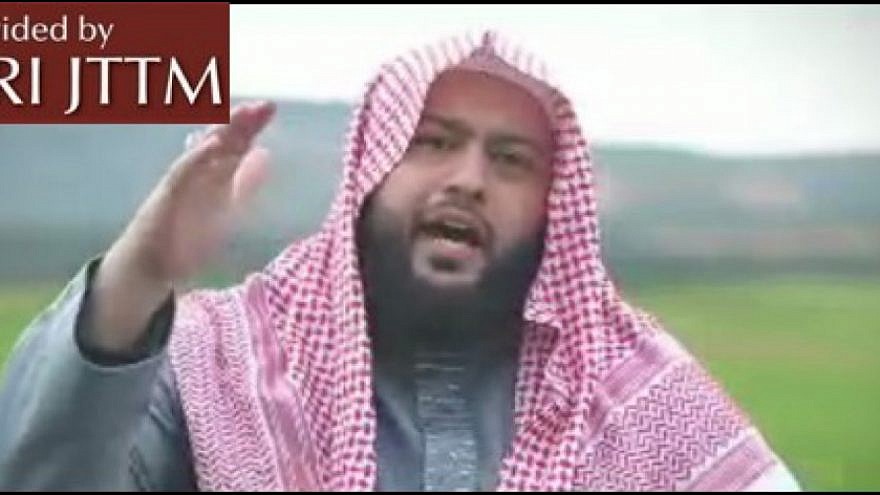 (August 29, 2019 / JNS) A new report by the Washington-based Middle East Media Research Institute (MEMRI), shared with JNS, provides evidence that terrorist groups like ISIS, Al-Qaeda, Hamas and the Muslim Brotherhood are using Telegram and other social-media platforms to raise cryptocurrency.

The threat will only grow with the launch of Telegram’s own blockchain, TON, and cryptocurrency Gram, it noted.

MEMRI staff have been briefing U.S. and other Western government agencies, media, academia and legislatures on their findings. This includes congressional letters with MEMRI’s assistance to Telegram CEO Pavel Durov, asking him to take immediate action against documented evidence of terrorists using his platform.

The report contains examples from content shared by jihadi groups that are using and fundraising with cryptocurrencies.