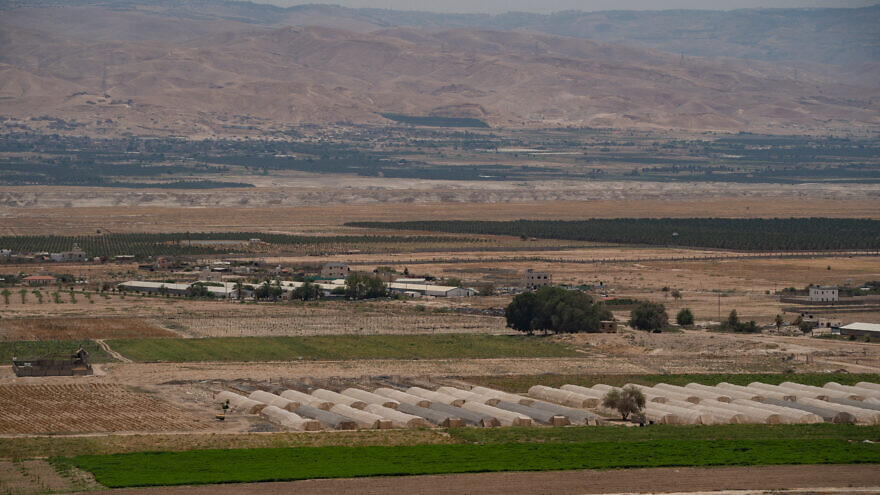 (May 16, 2021 / JNS) Israeli security forces arrested two Jordanians on Sunday carrying knives after crossing into Israel during the night.

The Jordanians were arrested in the Mount Gilboa area in northern Israel as they were walking near Road 6666, reported Ynet. They are currently being interrogated by Israel’s internal Shin Bet security service.

Separately, the police and Shin Bet arrested dozens of suspects on Sunday that are believed to be involved in rioting and attacks.

In Lod, six residents were arrested for allegedly shooting, throwing rocks and throwing firebombs at police officers, according to Ynet.

In eastern Jerusalem, security forces arrested 20 Palestinians affiliated with the terror group Hamas and arrested two others for allegedly attacking someone in the Old City.

The Shin Bet stated that it arrested five Bedouins in the Negev for attempting to lynch Jews and another six on suspicion of burning tires on railway tracks. Others were arrested in the Negev for throwing rocks at cars and blocking roads.