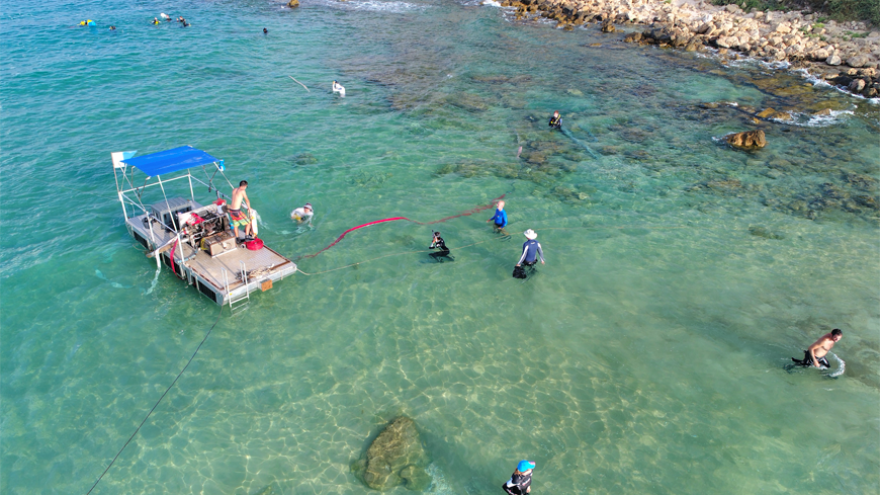 (January 10, 2022 / JNS) The University of Haifa announced on Monday a 50 million shekel ($16 million) gift from the Kadas Family Charitable Fund to support the creation of an International Faculty Initiative of Global Climate Change, with an initial emphasis on marine and coastal ecology research.

It represents the largest one-time donation in the university’s history.

The funds are slated to be used to create a virtual community of scholars, spanning universities and research centers across the globe.

This project will begin with an initial focus on waterways in general and on the Mediterranean in particular.

The Mediterranean Basin is a microcosm of the environmental and sustainability challenges facing people across the world. Ultimately, it is hoped that the Kadas Family Charitable Fund donation will play a transformative role in ensuring a sustainable future for humanity.