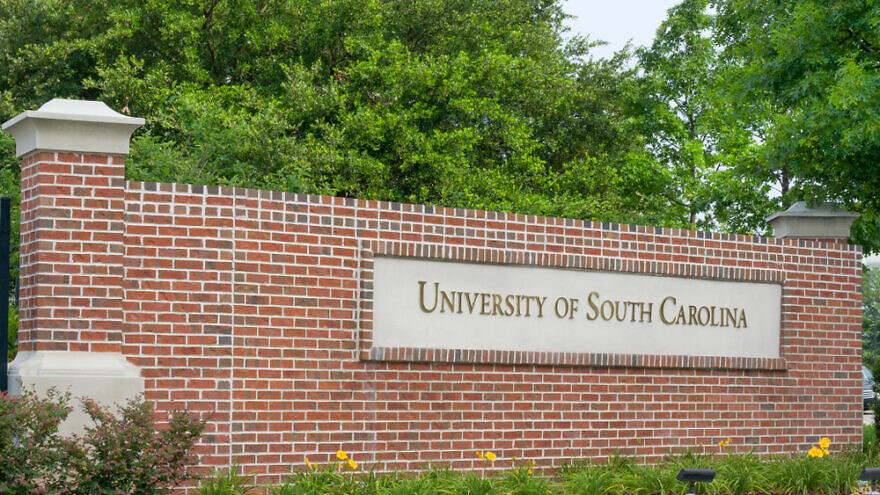 The Anne Frank Center on campus will be free of charge and open for guided group tours starting on Sept. 15, it was announced on Tuesday. Visitors will learn about the young Jewish diarist’s story and legacy through photos, videos and original artifacts, all supplied by the Anne Frank House in Amsterdam.

During an opening ceremony scheduled in November, the university plans to plant a sapling near the center taken from the chestnut tree in Amsterdam that Frank looked at often for the two years she spent hiding from the Nazis while writing her diary, reported The Post and Courier.

USC said the center “seeks to inspire our commitment to never be bystanders but instead to stand up together against anti-Semitism, bigotry and inequality wherever it may exist today.”

Professor of education Doyle Stevick, who is also the museum’s director, said about Anne Frank: “In any school system in the world, as far as I know, she’s really the only child that you get to know in her own voice in depth. Because we get to know her and her experiences so vividly, we can relate to her for that reason. That ability to relate provides us that human connection to establish our universal humanity.”

The new center will also mention the Jim Crow era and civil-rights movement in the United States, as well as the story of Emmett Till, an African-American 14-year-old who was lynched in Mississippi in 1955 at the same age as Frank when she was captured by the Nazi Germans.