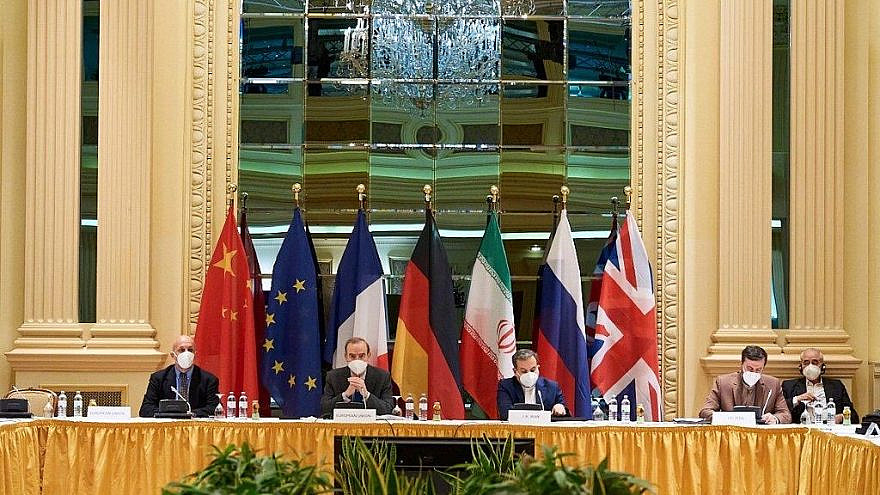 (April 30, 2021 / JNS) A team of U.S. envoys is being dispatched to calm the fears of regional allies because of efforts by the Biden administration to revive the Iran nuclear deal.

Their plans may include visiting Saudi Arabia, the United Arab Emirates, Egypt and Jordan, according to unnamed sources quoted by Bloomberg in a report published on Wednesday.

The team is reportedly made of officials from the U.S. State Department, National Security Council and Defense Department and will be led by NSC Middle East policy coordinator Brett McGurk and State Department counselor Derek Chollet, sources said.

Another issue to be discussed on the Mideast trip is the decision by the Biden administration to go ahead with the sale of F-35 fighter jets to the UAE as part of a larger $23 billion arms deal.

One official was quoted in the report as saying that the United States has lingering concerns about UAE technology security assurances that need to be dealt with before the sale goes through, being specifically concerned that China could get its hands on the technology.