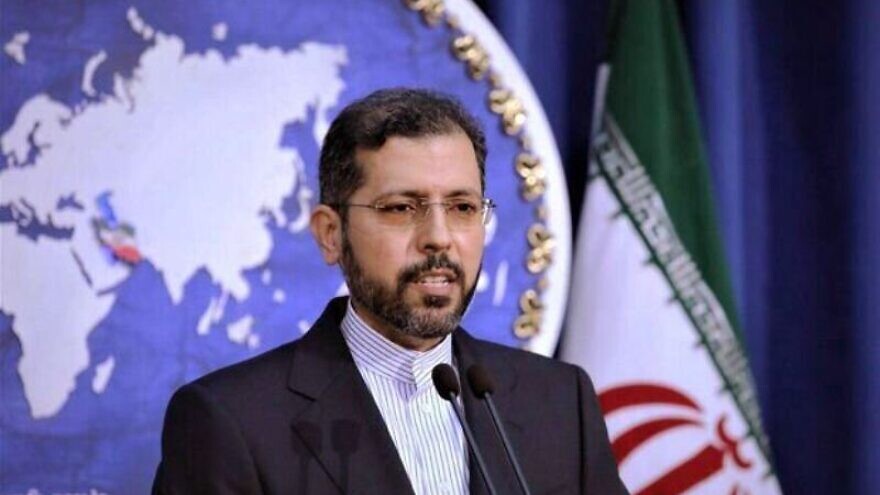 (February 14, 2022 / JNS) Iran’s Foreign Ministry spokesman said on Monday that the talks in Vienna regarding a return to the 2015 nuclear accord had not reached an impasse, and that an agreement now depends on “the other side’s political decisions,” according to Reuters.

In the same press briefing, Saeed Khatibzadeh also accused the United States of shedding “crocodile tears” over the situation in Yemen, according to Iran’s Tasnim News Agency.

Meanwhile, Ali Shamkhani, secretary of Iran’s Supreme National Security Council, said on Monday that the talks “have reached a stage where outcome can be announced without speculation and with certainty.”

“The U.S. political decision to realize or refuse to accept the requirements of a credible and lasting deal based on the principles accepted in #JCPOA can replace speculation,” he tweeted.