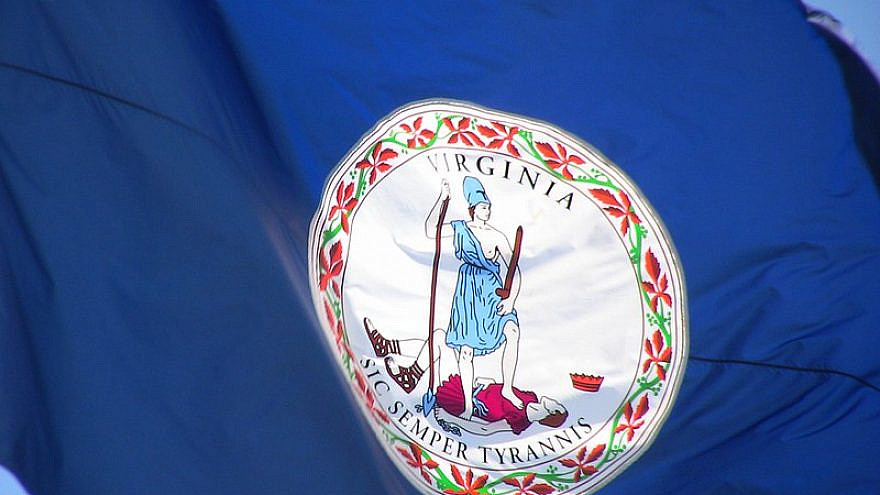 The vote, scheduled for Saturday, May 8, would prevent participation from Shabbat-observing Jews, Seventh-day Adventists and other religious groups.

According to The Washington Post, the decision to allow absentee voting came after the State Central Committee decided unanimously to reconsider the decision following encouragement from Republican National Committee chairwoman Ronna McDaniel during a closed-door meeting on Sunday.

Originally, a request from four rabbis to allow those with Sunday obligations to vote absentee, similar to what is offered to active military members, was denied last week by the Republican Party of Virginia.

State party chairman Rich Anderson told the Post that McDaniel reached out to him over the weekend, insisting the issue was important to the national party.

Anderson further told the newspaper that some committee members were already leaning towards reversing the decision prior to McDaniel’s involvement due to lobbying from the rabbis over the weekend.

“It’s clear that this was just an unfortunate misunderstanding,” said Rabbi Moshe B. Parnes, Southern regional vice president of the Coalition for Jewish Values. “We appreciate that the chairman and members of the State Central Committee were concerned and responsive once they understood that observant Jews would have been disenfranchised without a creative solution.”

After a private virtual meeting with McDaniel, the committee voted to reverse its decision in a public session streamed on Facebook.

Voters with religious obligations will be allowed to cast absentee ballots from 3 p.m. to 6 p.m. on May 7 after first filling out a form by May 4 to notify the state party that they plan to vote absentee.