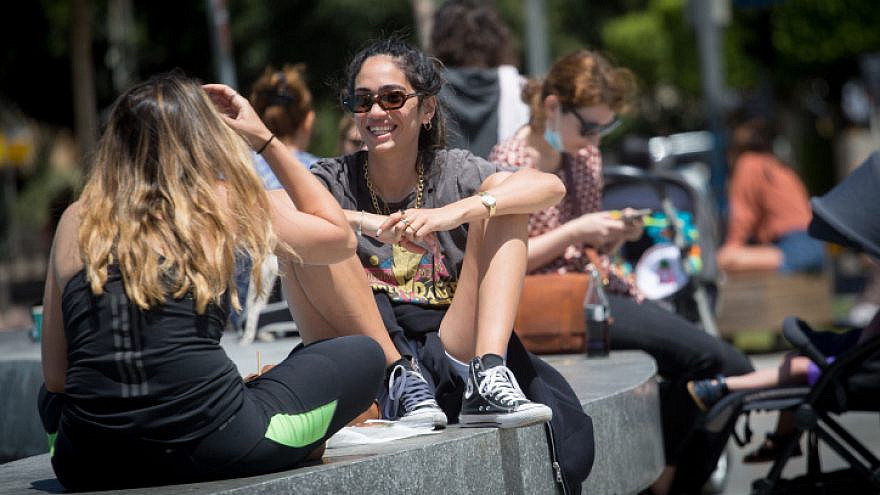 Researchers at Israel’s Weizmann Institute of Science say people with similar body odors are more likely to get along with each other.

Using an electronic nose (eNose) to smell a group of volunteers, they were able to predict with 71 percent accuracy which pairs of individuals were most likely to “click.”

Their findings, published June 24 in the journal Science Advances, suggest smell may play a larger role in human social interactions than previously thought.

Brain sciences graduate student Inbal Ravreby hypothesized that people gravitate toward those with a similar smell to their own, much as they do to those of similar appearance, background and values.

First, she recruited same-sex non-romantic pairs who had formed rapid friendships. She collected their smell samples and used both the eNose and human volunteers to assess them for similarities. She also did the same thing with samples for random pairs of individuals with no social bond.

In both experiments, “click” friends were found to smell significantly more like each other than the random pairs.

She then went a step further, to rule out the possibility that similar body odors were a consequence of click friendships—similar eating habits, for example—rather than a contributing cause.

She used the eNose to “smell” complete strangers, then asked them to pair up for non-verbal social interaction. The strangers then rated how likable the other person was, and how likely they were to become friends.

“These results imply that, as the saying goes, there is chemistry in social chemistry,” she said.

Her professor, Noam Sobel, cautioned that odor could be a factor in friendships, but that humans likely rely on other, far more dominant cues in their social decision-making.

“Nevertheless, our study’s results do suggest that our nose plays a bigger role than previously thought in our choice of friends,” he said.