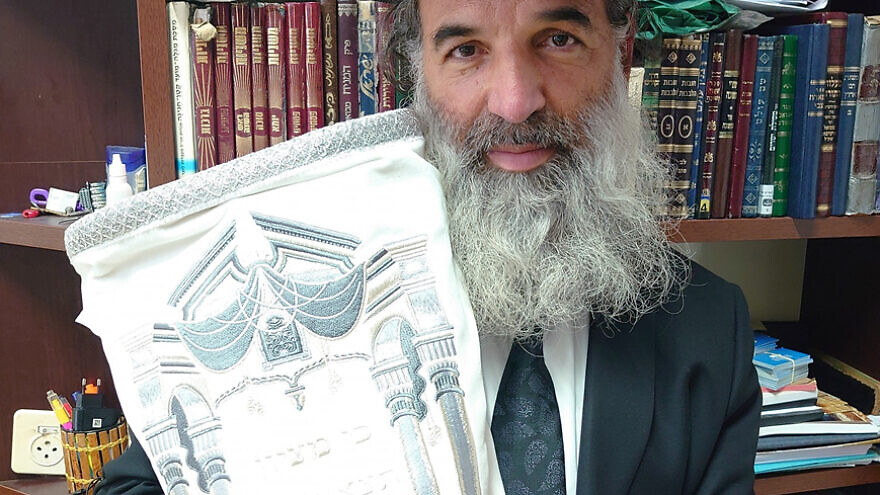 ‘So says HaShem of Legions: ‘In those days, ten men from all the languages of the nations will take hold of the wing of a Jewish man, saying, ‘We will walk with you(s), for we have heard that G-d is with you(s).’’ (Zechariah 8:23)

‘And Torah will go forth from Zion, and the Word of HaShem from Jerusalem…and they will beat their swords into plowshares and spears into pruning hooks—nation will not lift up sword against nation, neither will they learn war anymore.’ (Isaiah 2:3,4)

The Mount Zion World Peace Center (MZWPC) yesterday announced receipt of its new Sefer Torah, which it is calling, “The World Peace Torah”. It is likely the first time a Torah Scroll has been commissioned expressly for the cause of world peace through Torah for the nations from Zion.

“We are making a revolution here; we’re including everybody,” said Rabbi Avraham Goldstein, Director General and Rosh Yeshiva of The Mount Zion World Peace Center.

MZWPC is inviting all nations to unite with the Jewish people through its work, calling upon Jew and Gentile alike to embrace HaShem’s promise to establish the Jewish people as a kingdom of priests in relation to the nations, leading to peace on Earth.

“Right now you have the opportunity to be connected to the Jewish community, to the Jewish nation,” Goldstein said in a recent video, addressing the nations.

The first of a three-part capital campaign is now under way to establish the Center on Mount Zion, which will provide fundamental Torah education for the nations under Rabbinic supervision, in order to prepare them to walk with the Jewish people through Jewish men serving as Torah guides—“ten men from all the languages of the nations” to every participating Jewish man.

The Center will also provide space for representatives from the Jewish people and the nations to work together in uniting the world for peace in accordance with the Torah.

Later stages of the campaign will raise funds for an appropriate visitor’s center and a dining hall on Mount Zion, to welcome and serve the thousands of pilgrim-tourists who normally visit the mountain daily.

An estimated 10 million USD is needed immediately to establish the Center, towards which the Jewish people in particular are being called upon to contribute.

Additionally, anyone who would like to contribute to the current and ongoing operating cost of preparing for and raising awareness about this work can purchase the beautiful Jewish art of Shimon Swissa of Jerusalem, for starters, which is being sold online for the first time on the new MZWPC website. Proceeds from the sale of the art will also help to pay for The World Peace Torah.

“Although the physical center is yet to be opened, the work is well under way. Tens of thousands from among the nations have already responded favorably to our message, many of whom are already taking action to become connected,” says C. Immanuel Lojko, Director of Marketing and Development at MZWPC.

“Peace on Earth with G-d and man is coming, and sooner than you might think,” he said, a remarkable message of hope in these dark times.

For additional information regarding this essential work, to get involved, and to contribute, visit https://mzwpc.org/. Join the conversation on social media by following @MZWPC on Facebook. 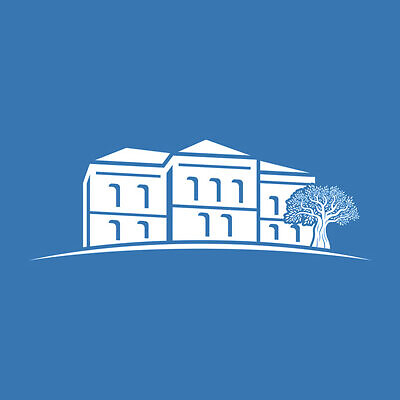 The Mount Zion World Peace Center
The Mount Zion World Peace Center is a Jewish initiative based on Mount Zion, Jerusalem under the supervision of Chareidi Rabbi Avraham Goldstein, pursuing the fulfillment of HaShem’s promise to give peace on Earth through the unity that will result when the nations walk with the Jewish people, receiving Torah from Zion.
Publish your organization's press release on JNS Wire
Releases published on the JNS Wire are communicated and paid for by third parties. Jewish News Syndicate, and any of its distribution partners, take zero responsibility for the accuracy of any content published in any press release. All the statements, opinions, figures in text or multimedia including photos or videos included in each release are presented solely by the sponsoring organization, and in no way reflect the views or recommendation of Jewish News Syndicate or any of its partners. If you believe any of the content in a release published on JNS Wire is offensive or abusive, please report a release.