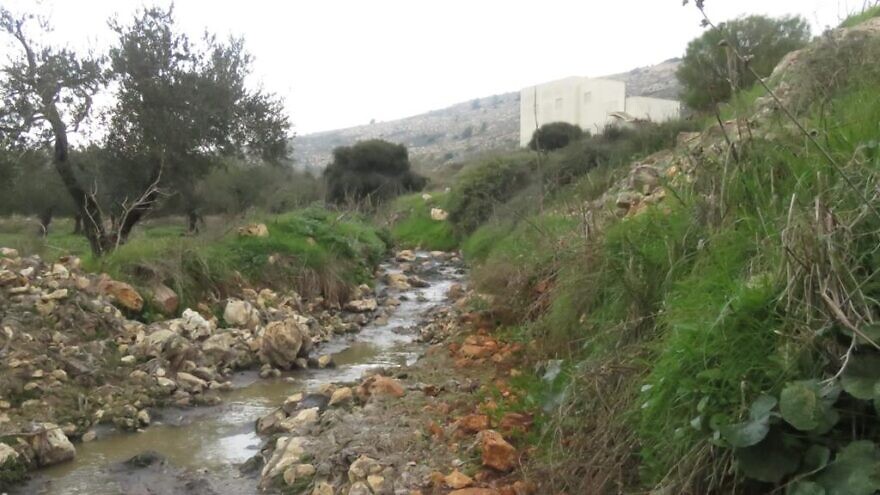 (July 13, 2021, Ofra and Jerusalem, JNS Wire) In 2008, with the encouragement of the government, the construction of a sewage treatment plant began, intended to treat the effluents of the Jewish community of Ofra and the nearby Arab villages Yabrud, Silwan, Ein Yabrud and Beitin that flow into the area’s wadis and olive groves. Although the facility was built, its operation was suspended due to bureaucratic obstacles and petitions by local Arabs. The High Court froze the project, and for over a decade the untreated sewage that continues to flow right past the unused facility has been causing massive environmental damage.

Untreated sewage runs past the shuttered treatment facility at Ofra

In 2019, the Civil Administration signed a final order of acquisition and ownership, taking possession of the land (some 34 dunams) needed for the facility’s full operation. More than a year has passed since the High Court approved the operation of the facility, but the Civil Administration has failed to complete the final steps needed to take this long-shuttered facility online and stop the flow of untreated waste. 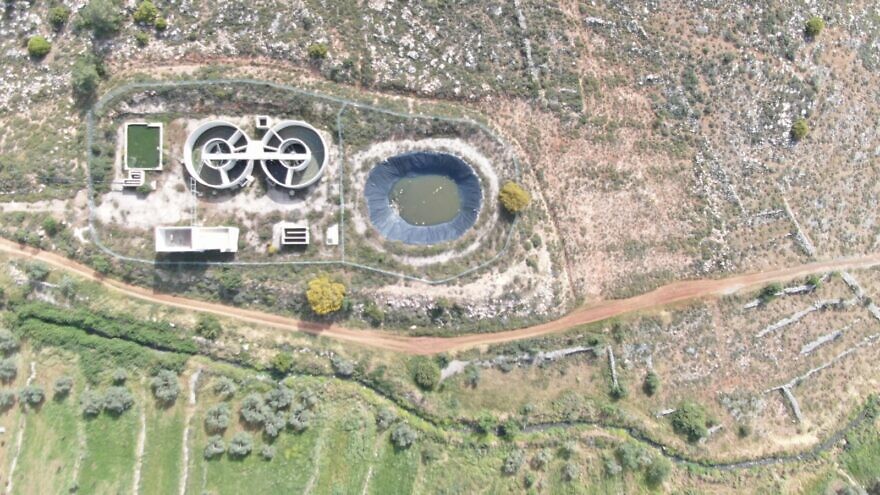 Beyond the catastrophic environmental damage caused by the seepage of sewage into the groundwater and the mountain aquifer, the residents of Ofra continue to suffer from mosquito infestations and the terrible stench of raw sewage flowing right outside their homes, while the residents of the Arab villages continue to suffer from the sewage that is poisoning their olive groves. 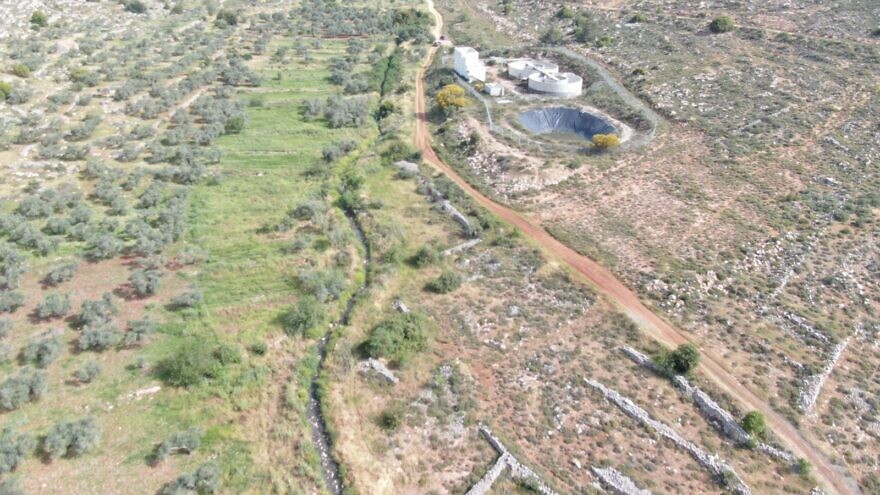 In extensive and exhaustive correspondence with the Civil Administration, which is responsible for activation of the facility, “Green Now,” a non-profit that seeks legal remedies to environmental challenges in Judea and Samaria, repeatedly received dismissive, laconic responses. In one of its most recent responses, the Civil Administration explained that it is “examining and taking steps to issue a tender for activation of the facility” – which Green Now contends should have been completed years ago, and can be completed without further ado. 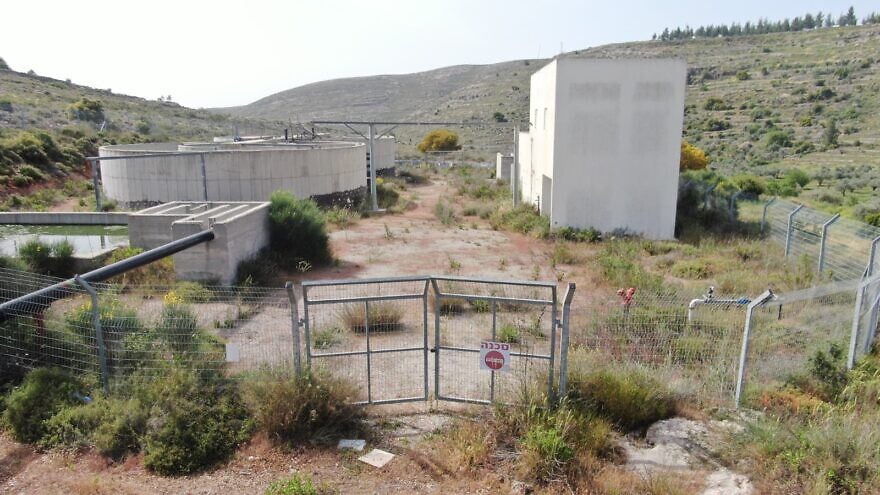 “The Civil Administration’s conduct regarding the operation of the facility is embarrassing,” said Attorney Shlomo Rabinovich of ‘Green Now.’ “As the authority entrusted with protecting the environment and the residents of Judea and Samaria, the Civil Administration has failed dismally for over 13 years. How long must it take to activate a facility whose construction was completed years ago?” 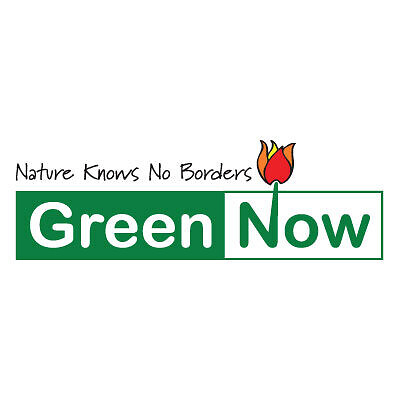 Green Now
Green Now seeks legal remedies for environmental protection throughout the Land of Israel - because nature knows no borders.
Publish your organization's press release on JNS Wire
Releases published on the JNS Wire are communicated and paid for by third parties. Jewish News Syndicate, and any of its distribution partners, take zero responsibility for the accuracy of any content published in any press release. All the statements, opinions, figures in text or multimedia including photos or videos included in each release are presented solely by the sponsoring organization, and in no way reflect the views or recommendation of Jewish News Syndicate or any of its partners. If you believe any of the content in a release published on JNS Wire is offensive or abusive, please report a release.